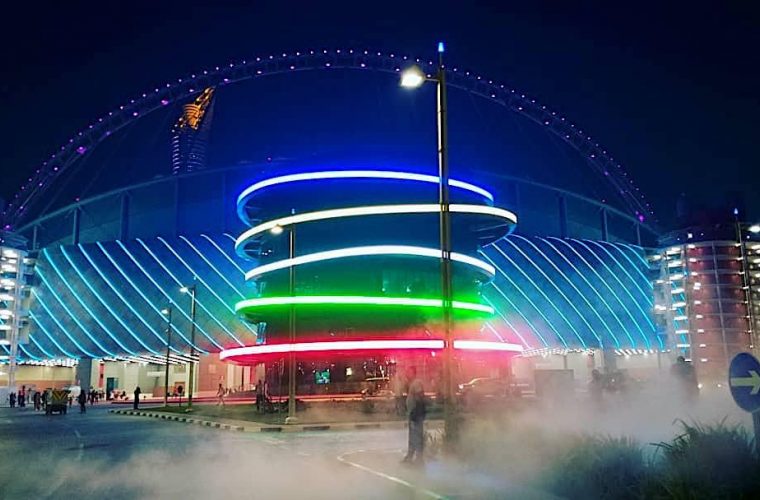 The security committee of the IAAF World Athletics Championships in Doha said that the competition has been successful so far from a security standpoint, thanks to the cooperation with all designated authorities and the efforts of security personnel.

On the efforts of the security committee, Abdullah Darwish, who is responsible for the western part of Khalifa International Stadium, said that the committee focused on training the security personnel to ensure they carry out their duties well. He added that the personnel was divided across the competition's different venues, as well as the residence of the participating athletes among other places.

The officer at the technical affairs unit in the security committee Eng. Abdullah Mohammed Al Sulaiti said that the unit relies heavily on state-of-the-art security technologies that helps personnel secure the stadium from the inside and outside. He highlighted the use of cameras, sensors, and facial recognition as important aspects of the security process. He added that the unit also uses drones to ensure complete control over different parts of the stadium and its surroundings.

The officer at the operations center in Khalifa International Stadium Jaber Jassim Al Mohannadi said that they are equipped with the latest technologies to enhance the security presence around the stadium. He also said that the center relies mainly on cameras that are placed in different places in the stadium and outside it to maintain security.

The Public Relations Department's Waleed Mohammed Al Abdullah noted that the Ministry of Interior paid high priority to the preparations of the competition. He noted that the security committee prepared a comprehensive security plan for all parts of the competition. He praised the cooperation between all workers and the designated authorities charged with organizing the events.

Meanwhile, the department of stadiums security's Jaber Salem Al Athba said that security personnel was more than ready to carry out their role of maintaining security in all of the events venues. He highlighted that they received a high level of training using the most modern equipment in the security field.