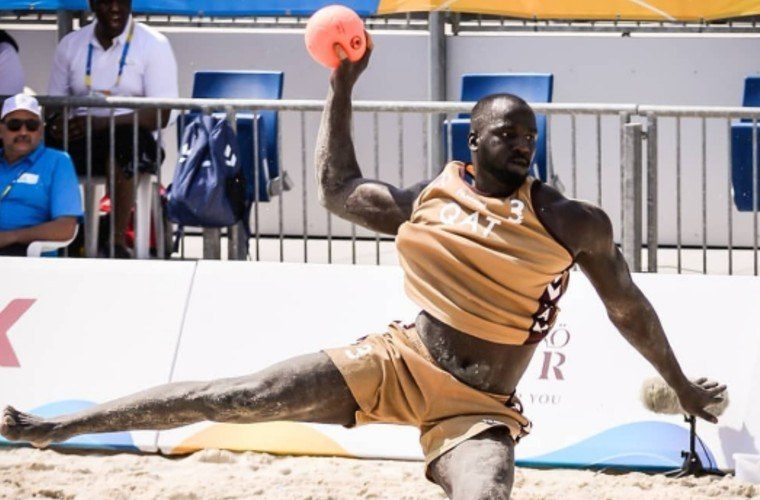 Qatar handball team secured a second win within the Beach Handball men's competitions within the Association of National Olympic Committees (ANOC) World Beach Games Qatar 2019, after beating Hungarian counterpart 2-1. Qatar is in Group B along Spain, Uruguay and Tunisia.

The official opening for the ANOC World Beach Games Qatar 2019 will take place on Saturday and the competitions will continue until Wednesday.

Despite the fact that the first half ended in favour of the Hungarian team 20-18, the Qatari team managed to secure a 18-14 win in the second half.

Meanwhile, Brazil, Sweden and Denmark finishing unbeaten with two Group A wins each, and there was also a notable win for Spain in the first round of matches.

Women's World Champions, Greece, launched their campaign with two wins and share Group B top spot with Spain who also won twice. Brazil and Hungary top Group A after a pair of wins apiece.