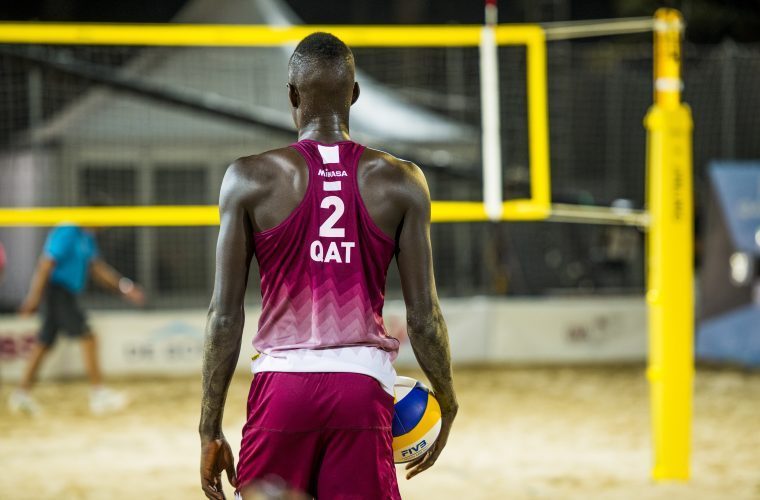 Qatar's beach volleyball team will take part in the Moscow tour, one of the four rounds of the Beach Volleyball World Tour 4-star, which will be held from 13 to 18 August.

The Qatar beach volleyball team recently participated in the Vienna World Tour 5-star, where they were knocked out in the round of 16 after losing to Brazil.

Qatar's team, who took fourth place in the World International Ranking of Volleyball Federation, are seeking to qualify for the upcoming Tokyo 2020 Olympic Games.

The team are also scheduled to participate in the 28th Arab Beach Volleyball Championship for Men, which will be held in the Sultanate of Oman from 20 to 24 August, with the participation of 14 teams representing 8 Arab countries, namely Qatar, Oman, Saudi Arabia, Bahrain, Egypt and Yemen with two teams each, while Lebanon and Palestine will participate with one team each.