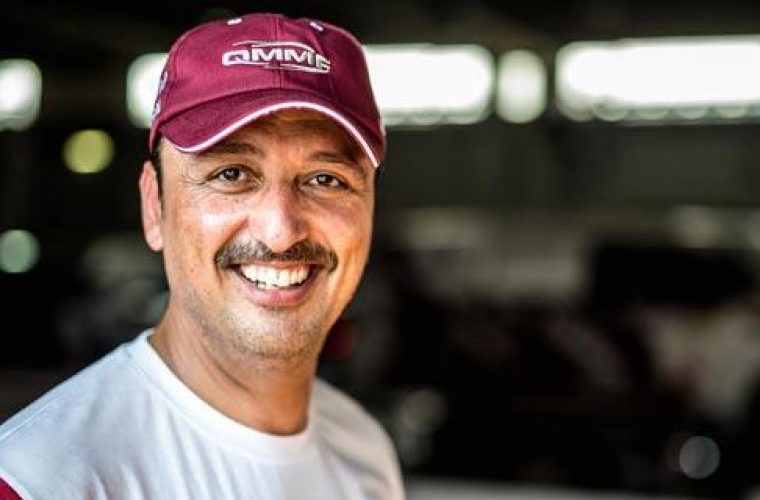 Qatar's Adel Abdulla will make a dramatic return to off-road rallying action when he joins a French team to tackle the 27th edition of the esteemed 24H Tout Terrain de France, presented by Sofrat, at the Circuit de Fontaine-Fourches in northern France this weekend (September 14-15).

The former FIA T2 World Champion, who withdrew from the T3 category of this year's FIA World Cup for Cross-Country Bajas before August's Hungarian Baja, will compete for the MMP (Micouleu Mecanique Precision) Rallye Raid Team in a purpose-built Buggy entered in the T1A category at the marathon off-road encounter.

Adel joins forces with the well-known French off-road racer Matthieu Serradori and team-mates Benjamin and Cedric Bujon to try and win the 24-hour event. The drivers will take it in turns to crew the Ooredoo-supported Buggy throughout the 24-hour duration of the event on the challenging off-road circuit.

The MMP Rallye Raid Buggy is equipped with a 3.6-litre Porsche turbo-diesel engine and power is delivered to the two rear driving wheels by a six-speed Sadev sequential gearbox. The car is built to full FIA specification and features an integral on-board tyre inflation and deflation system, AP Racing brakes and Donerre suspension.

One of France's premier off-road events has attracted a formidable field and the MMP team faces fierce competition across several classes. The event has attracted a near-capacity 74 entries with a wide range of cars as diverse as the powerful Bowler Wildcat, SSV vehicles like the Yamaha and the Can-Am, and more traditional off-road machines like the Mitsubishi Pajero, Range Rover and Toyota.

T1A is the largest of all the categories on the final round of the French Tout-Terrain Championship and Adel and his team will race against the likes of Philippe Boutron's BV4 Nissan and Jean-Pierre Strugo's Optimus MD that will also feature a guest driver appearance for five-time Dakar winner Cyril Despres.

Adel said: "I had an offer from the MMP Team, one of the best teams in France. They have good experience of cross-country and they offered me to be one of their four drivers for the 24 Hours. This is the last round of their championship and there are a lot of good drivers.

"I am happy to do this race for the first time and to be in a T1 car. It is an exciting new challenge for me and great experience. Maybe it will be the start of something else. The target for the team is to win this race. We hope to do a good team job and have a good strategy through the 24 hours and have a good result. We will carry out some official testing on Friday and I am looking forward to the weekend."