Qatar to take on UAE in GCC U18 basketball tournament today 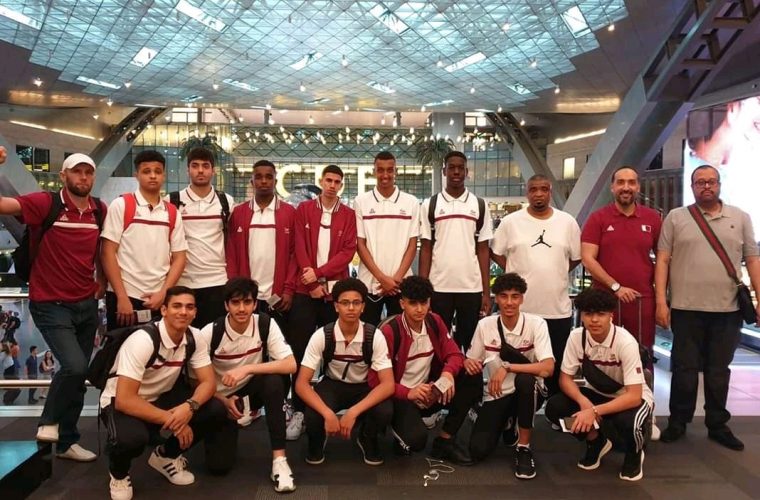 The Qatari youth basketball team will take on the UAE team, on Friday, in the GCC U18 Basketball Tournament being held in Manama, Bahrain.

The tournament serves as a qualification event for the Asian Youth Cup 2020.

With three points, the Qatari youth team seeks to secure first victory in the tournament after three consecutive losses. The UAE team lost three matches and is now with three points, as well.

Tomorrow's match will be an opportunity for the Qatari team to score first win before another match against the Omani team on Sunday.

The Qatari youth team lost third match today in the tournament against the Bahraini team (115-41).

To conclude on August 25, the event brings together the six GCC nations including Qatar, Saudi Arabia, Kuwait, Oman, UAE and hosts Bahrain.