Qatar to host Arab Cup U-20 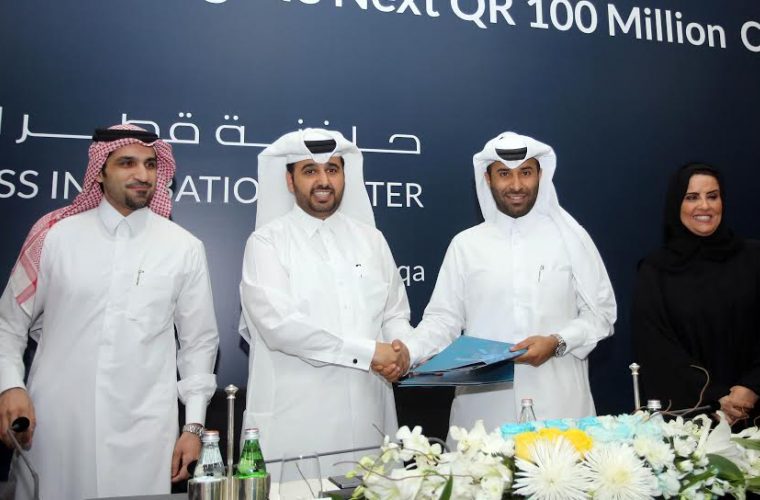 The press conference and signing ceremony was attended by UAFA and QFA officials, representatives of the media and other guests.

An agreement that was signed between QFA’s Vice President, Saoud Al Mohannadi and UAFA’s General Secretary, Saeed bin Ali Jamaan announced that QFA will be the Local Organising Committee of the championship and will be responsible for the whole organization of the championship.

Saoud Al Mohannadi, Vice President of QFA commented: “Today we meet to emphasize the deep rooted relationship we have with UAFA that is headed by H.H. Prince Nawaf bin Faisal bin Fahad bin Abdul Aziz Al Saoud. Hosting this important tournament showcases QFA's objective to continuously host and support regional championships to develop the Arab football scene. This will not be the only championship we host; we will also be hosting the Arab Cup U-17 next November which will be organised by QFA and UAFA. We have a responsibility towards developing Arab football in the region for the younger teams, and hosting these two championships is the perfect example to show that we are moving in the right direction.”

UAFA’s General Secretary, Saeed bin Ali Jamaan, said: “I would like to begin by thanking QFA for hosting the Arab Cup U-20 and Arab Cup U-17 in June and November. I would like to extend special thanks to Sheikh Hamad bin Khalifa bin Ahmed Al Thani, President of QFA for the exceptional hospitality offered to us during our stay in Qatar. We are certain that the championships will be one of the most successful championships in the history of UAFA, due to the high organizational and technical abilities at QFA, as well as the outstanding infrastructure in Qatar. Organising this championship with QFA illustrates the profound relationship we have with QFA and the joint vision to develop Arab football in the region. ”

The Draw of the Arab Cup U-20 will be held on in Hilton Hotel, Qatar on Tuesday 29th April 2014 at 11:30am, where the 8 teams will find out their fate in the championship.