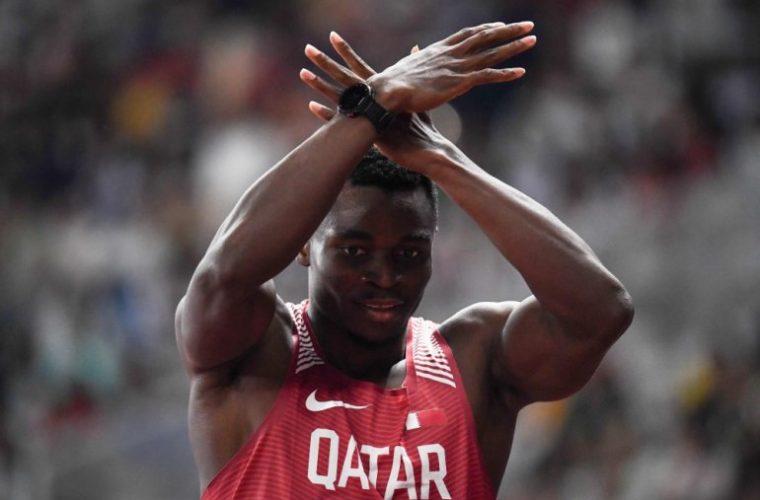 Qatar won one more medal from the tracks of Asian Games in Jakarta yesterday.

Bingtian Su of China won the gold clocking a time of 9.92 seconds. Ogunode came .08 seconds behind Su clocking a time of 10 seconds. Japan’s Ryota Yamagata got the bronze. With this silver Qatar now has 4 medals – one gold, two silvers and a bronze won by shooter Hamad Ali Al Marri.