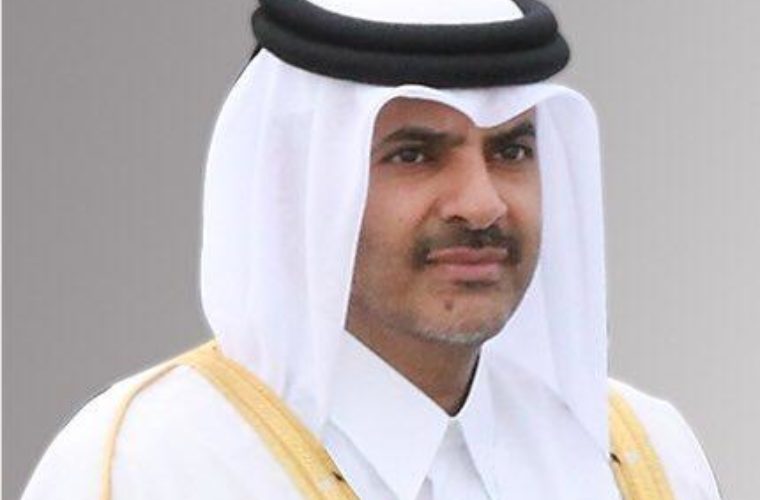 H.E. Prime Minister and Minister of Interior Sheikh Khalid bin Khalifa bin Abdulaziz Al Thani mentioned that Qatar is currently negotiating with a company to provide one million vaccines in order to immunize and vaccinate some of those coming to the country for the FIFA World Cup Qatar 2022. H.E. Prime Minister and Minister of Interior discussed these updates in a comprehensive dialogue with local newspapers' Editors-in-Chief.

On the public attendance of the World Cup, H.E. Prime Minister said that when the FIFA World Cup Qatar 2022 comes, most countries in the world will have vaccinated and immunized their citizens. However, due to the possibility that some countries will not be able to vaccinate all their citizens, the State of Qatar will not allow fans to enter stadiums without receiving a full vaccination against the virus, H.E. added that Qatar is currently negotiating with a company to provide one million vaccines in order to immunize and vaccinate some those coming to Qatar.

He added that the primary goal in vaccinating some of those coming to Qatar to attend the World Cup is to protect the public health of citizens and residents.

On Qatar's preparations to host the 2022 FIFA World Cup, His Excellency stressed that they are progressing well and at an accelerated and distinguished pace, despite the difficult circumstances that swept the world due to the COVID-19 pandemic. H.E. said that the repercussions of the COVID-19 affected the progress a little at the beginning, but due to early preparations, they have succeeded very quickly in facilitating the guarantee of the arrival of the required materials in coordination with the companies working on the World Cup projects.

His Excellency said that Qatar is ready to host the tournament in all respects, whether completing the construction and equipment of stadiums and infrastructure related to the World Cup projects, which are being worked on at very excellent rates and that a large number of World Cup stadiums have been completed and are already ready to host matches, as a number of them already hosted important football events.

Currently, preparation work is continuing in 3 stadiums: Lusail, Al Thumama, and Ras Abu Aboud. He said that Lusail Stadium is the main stadium, which will witness the final match of the World Cup on December 18, 2022, has become 90 percent ready. He referred to the 2021 Arab Cup taking place in December will show the capabilities of the State of Qatar in hosting major tournaments a year before the start of the FIFA World Cup Qatar 2022, and will also reflect the efficiency and readiness of the country's infrastructure and World Cup facilities.

H.E. stressed that the infrastructure for the World Cup is ready in all respects and at the highest levels, including a transportation network and various services such as accommodation and health care. He added that in general, things are going well and according to the set plan.