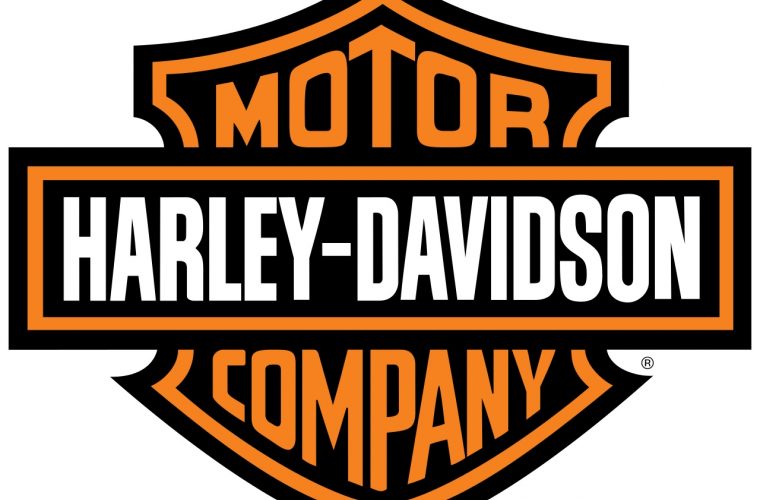 Over $1,000,000 in charitable funds was raised to help veterans in need through the Wounded Warrior Project. The event was put on by an army of 750 volunteers organized by the Love Ride Foundation. Veterans in attendance included Petty Officer 3rd Class, Mr. Raymond “Doc” Andalio who served as a Navy Hospital Corpsman (medic) for 12 years. In 2003 in Iraq, Doc sustained wartime injuries causing many broken bones, brain damage, respiratory disorders and mental stress. The Wounded Warrior Project has provided the support he needed to have a second chance at life:

“Wounded Warrior Project and the Love Ride have our backs. I am deeply grateful to all the attendees who helped. I met so many motorcyclists who were vets, and being around all those people and love felt like heaven. Raising money for awareness shouldn’t be a job; it should be shared and given with an open heart. And it showed with this last Love Ride Grand Finale. The one million dollars from everyone there will not only make a difference to a lot of people now—but also in the future. “ 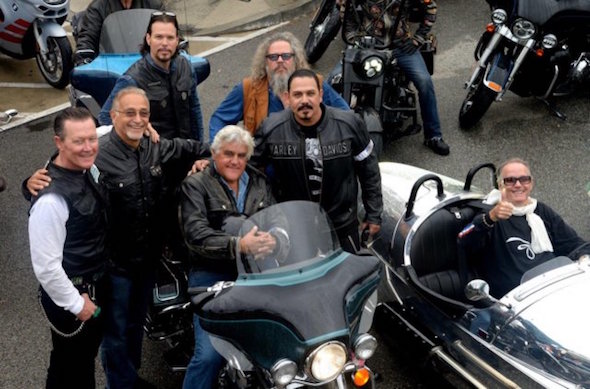 Riders and attendees who participated in fundraising contests won prizes such as a 2015 Harley-Davidson Black Street Glide motorcycle, an all-expense paid trip to the famous Harley-Davidson Factory and Museum in Milwaukee Wisconsin, a tour of Jay Leno’s Garage and more. Full winners listed HERE.

After 32 years of service, this was the Love Ride’s final curtain call. In the words of the festival’s founder, Mr. Oliver Shokouh: “It’s been my honor to serve these causes for decades. And I’m eternally grateful for the outpouring of support that so many gave this year as we ride off into the sunset with over $1,000,000 raised for Wounded Warrior Project and a total legacy of over $25,000,000 for charities to date. Lives are changed because of your attendance and participation over these years and I thank you from the bottom of my heart.”