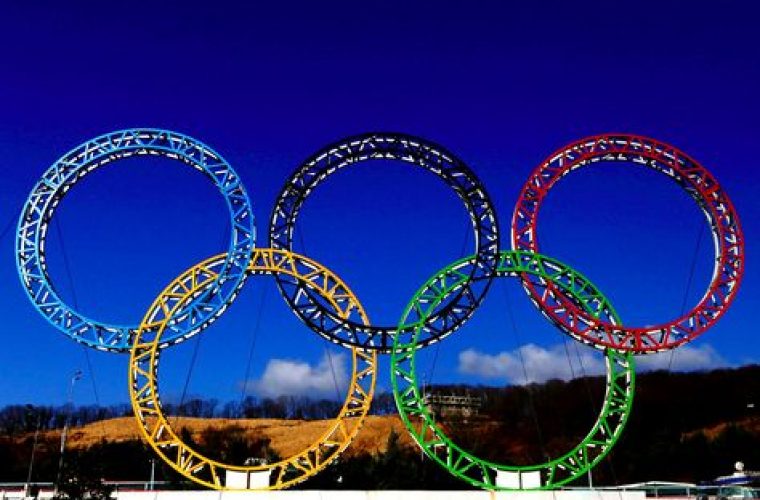 Doha and Dubai are capable of hosting the Middle East's first Olympic Games and the region would simply have to trust itself to deliver a great event in the face of doubt and criticism, the president of the Olympic Council of Asia has told Reuters.

Sheikh Ahmad Al-Fahad Al-Sabah, who also heads the powerful Association of National Olympic Committees, told Reuters a successful bid would be well received in a region where sport is helping bring about change.

However, he recognised it would also bring a firestorm of protest from other parts of the world in the same way FIFA's decision to award Qatar hosting rights for the 2022 World Cup provoked an outpouring of controversy and criticism.

"I think even if we host a birthday party there would be such a reaction," Sheikh Ahmad told Reuters in an interview. "That is the tradition of the media.

"For that we have to respect their thoughts but we have to trust ourselves that we can deliver a great event."

Qatari capital Doha bid for the 2016 and 2020 Olympics but never made the shortlist, while Dubai was reportedly on the verge of a bid for 2016, eventually awarded to Rio de Janeiro, but it failed to materialise.

While major events were once the domain of Europe and North America, Asia is now viewed as a 'safe pair of hands' when it comes to hosting the world's biggest sporting competitions.

The IOC delivered an unequivocal endorsement of Asia's dynamic economies and its place in the future of the sporting world by awarding the 2018 winter Games to South Korea's Pyeongchang and the 2020 summer Olympics to Tokyo.

The continent will also host the rugby World Cup (Japan) and World Swimming Championships (South Korea) in 2019, the end-of-season Women's Tennis Association championships (Singapore), as well as a handful of Formula One races each year.

"We are capable in many cities in the Middle East to host an Olympics - Dubai is ready, Doha is ready," said Sheikh Ahmad.

"I know that not every city can host the Olympics. Only the main ones, and even they are always faced with difficulties. We can see this with Rio, even until now there are problems."

The OCA recently found itself embroiled in its own hosting controversy when Vietnam pulled out of staging the Asian Games in 2019.

Hanoi had been awarded the Games, second only in size to the summer Olympics, in November 2012 but Prime Minister Nguyen Tan Dung pulled the plug earlier this year, saying Vietnam was suffering from the effects of global recession and the state was unable to foot the bill for facilities and venues.

Economists estimated the cost of Vietnam hosting the Games varied from $150 million to as high as $500 million and while Vietnam's $155 billion economy is in recovery, it faces deep-rooted problems including weak infrastructure, high levels of bad debt and a state sector mired in graft and inefficiency.

With some 10,000 athletes competing in 36 sports watched by 12,000 members of the media, staging the Asian Games is a massive undertaking and has the potential to leave a serious dent in a host's finances.

By some estimates, China's Guangzhou was left with debts of $32 billion after its lavish Games in 2010.

Sheikh Ahmad, who is in South Korea for the Asian Games in Incheon, west of Seoul, said the OCA was trying to keep costs under control without compromising on the quality of the event.

"We are trying to follow the strategy of the Olympic movement - how can we keep the Asian Games going without increasing the budget, how do we become more flexible?

"We don't want to lose what we have built, we want to make our Games grow as rapidly as they did over the last 20 years.

"For that, we are keeping our fingers crossed."

The 17th Asian Games officially open on Friday and run until October 4.