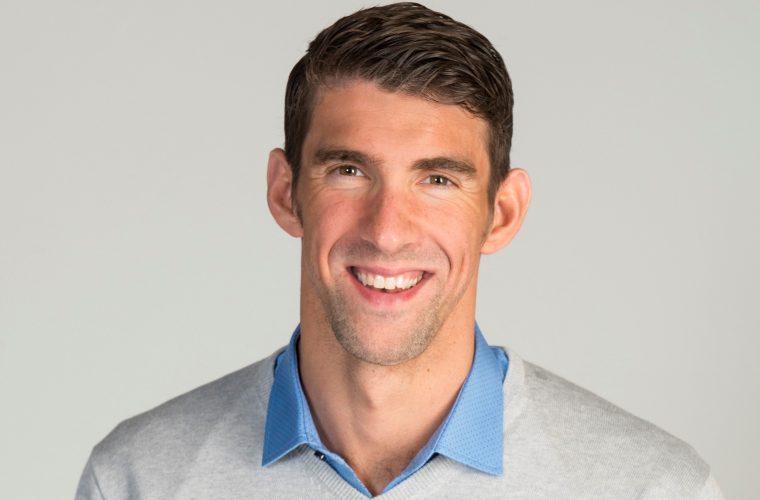 The World Innovation Summit for Health (WISH), an initiative of Qatar Foundation (QF), has announced that American swimming legend Michael Phelps will be a keynote speaker at its fourth global summit, to be held at Qatar National Convention Centre from November 13-14, 2018.

Phelps is widely regarded as one of the most successful athlete's of all time, having won 28 Olympic medals, 23 of which were gold, during a glittering career. In 2008, he launched the Michael Phelps Foundation, which promotes water safety, healthy living, and the pursuit of dreams.

Away from his time in the spotlight, however, Phelps experienced mental health challenges with anxiety and depression. Subsequent to his success competing in 2012, he suffered from a severe bout of depression that led him to seek professional help – a decision that he now credits with saving his life.

Since retiring from competitive swimming, after winning five gold medals in 2016, Phelps has become a staunch advocate of addressing stigmas related to mental health and encouraging others to seek professional help with their mental health challenges.

Looking ahead to his visit to Doha, Phelps said: “I’m honored to be part of WISH 2018 and look forward to discussing the importance of having a healthy body and mind. Mental health and wellbeing is fundamental in leading a productive and successful life, and I strongly believe that open communication is one of the keys to understanding and addressing one’s mental health.”

By speaking at WISH, Phelps aims to offer his personal perspective on dealing with mental health challenges to the assembled healthcare leaders. His participation in WISH 2018 will include taking part in an on-stage interview with BBC News’s Mishal Husain.

Sultana Afdhal, CEO, WISH, said: “We’re delighted that Michael Phelps has agreed to give a keynote speech at our summit. Having had such success as a sportsman, he exemplifies the fact that the level of professional success is no measure of the mental health of an individual.

“Michael has become a tremendous patient advocate for the hundreds of millions of people globally who are dealing with anxiety or depression. We look forward to welcoming him to our summit and hearing what he has to say.”

WISH has a longstanding commitment to joining with key stakeholders to address mental health issues. Most recently, in partnership with the US-based The Carter Center, the entity launched an initiative to train student journalists in Qatar to report ethically and responsibly on mental health. The project is part of the ongoing Rosalynn Carter Fellowships for Mental Health Journalism programme, which was brought to Qatar in 2016 as a partnership between WISH and The Carter Center.

As part of a full program, WISH 2018 will feature nine panel discussions, based on evidence-based research, that highlight and address some of the world’s most pressing healthcare challenges. Alongside anxiety and depression, the other main themes this year are data science and artificial intelligence; design in health; healthcare in conflict settings; eye health; palliative care and Islamic ethics; nursing and universal health coverage; the role of the private sector in healthcare; and viral hepatitis.

The WISH Innovation Hub, an enhanced interactive exhibition space, will feature some of the world’s most exciting healthcare innovations. It will also host informal discussions, provide hands-on experience of technologies, and offer a variety of networking opportunities.

For further information about WISH, visit www.wish-qatar.org and @WISHQatar on Twitter.

What do you think about this latest celebrity to visit Qatar? Are you excited? Would you like to meet him? Do let us know what you think in the Comments section. Like and share the article - it keeps us going!