You don't want to miss the Laughter Factory pop up shows! 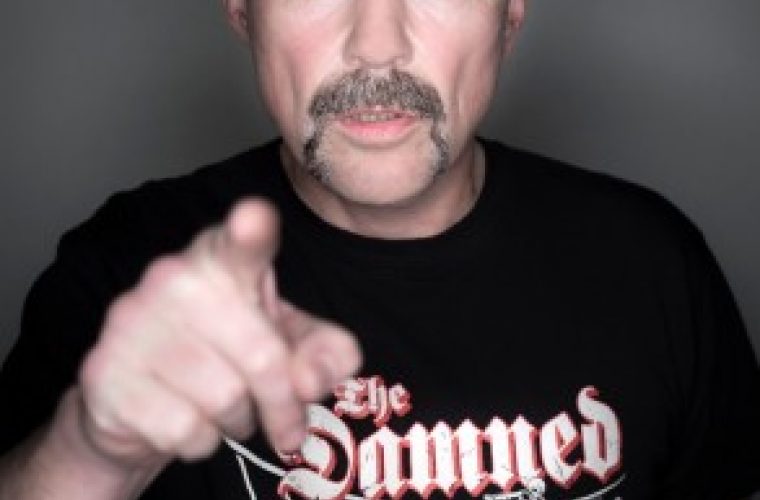 They say laughter is the best medicine, and the Laughter Factory definitely thinks so! Celebrating 22 years of bringing you the best laughs with exquisite stand-up comedy, the Laughter Factory presents the “Laughter Factory Pop Up Tour” headlined by Ben Norris, best known for his appearances in BBC’s Mock the Week or the comedy panel gameshow, Never Mind the Buzzcocks.

Joining him, will be Rich Wilson, called a “very, very funny man” by famous British comedian, Frank Skinner and dubbed “highly entertaining” by Time Out London. He has been an international hit who has won awards for his comedy and scored fantastic gigs in New York and Las Vegas.

To make the shows even funnier and grander, Pierre Hollins will be joining them with his observational insights and psychological scooping into matters of the heart and his mastery of accents of the funny!

All three of these extremely talented comedians are highly acclaimed and you definitely wouldn’t want to miss bragging to your friends about having attended their show!

Pop Up Shows will be starting at the DoubleTree by Hilton Hotel Doha - Old Town on Monday, July 10 at 8 pm. Next, they’ll bring their wit and wisdom to the Grand Hyatt Doha Hotel & Villas for an early show on Tuesday, July 11. They’ll then rotate all around the city to bring a new show for a new audience each time.

Visit the Laughter Factory website for more information, and don’t miss out on a great time!

What makes you laugh? Will you be attending The Laughter Factory Pop Up Shows? Let us know in the comments below. And don’t forget to give us a like and a share—it keeps us going!