World Cup 2022 Tourists Might Find Themselves In Qatari Desert Camps 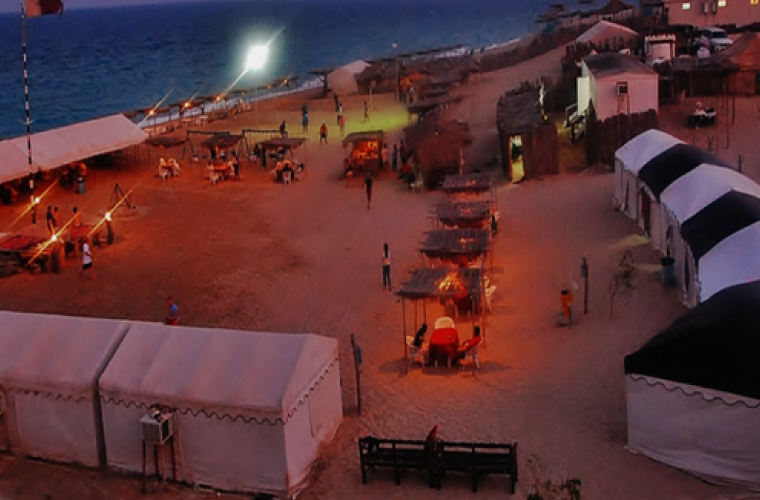 In 2010, Qatar, after much controversy, became the host for the 2022 Football World Cup. It became the first Middle Eastern nation to have a chance to host millions football fans from across the world on its land.

But winning the bid and preparing for the matches has not exactly been smooth sailing for the country.

Reports of human-rights abuses by the Qatari government against its stadium-building workforce began to emerge in 2013, the most shocking being the prediction that as many as 4,000 laborers could be dead by 2022.

And now, Qatar has a another problem at hand. FIFA requires 60,000 rooms to accommodate the hordes of football fans making their way into the country. At the present rate of development, Qatar will have a little over 40,000 rooms by 2022.

Desert camps, complete with functional electricity and catered foods, are usually pitched around winters by the wealthy in Qatar.

Now, tourists will have the chance to view a stunning desert sunset, sip on a piping hot kahwa, while the threat of an impending, fatal sand storm looms ahead. (Wouldn’t it be just lovely?)

Apart from camping, the Gulf country is also planning to use cruise ships to house up to 60,000 fans visiting for the World Cup. Also, if both options don't work out, there's always Airbnb. (Source)