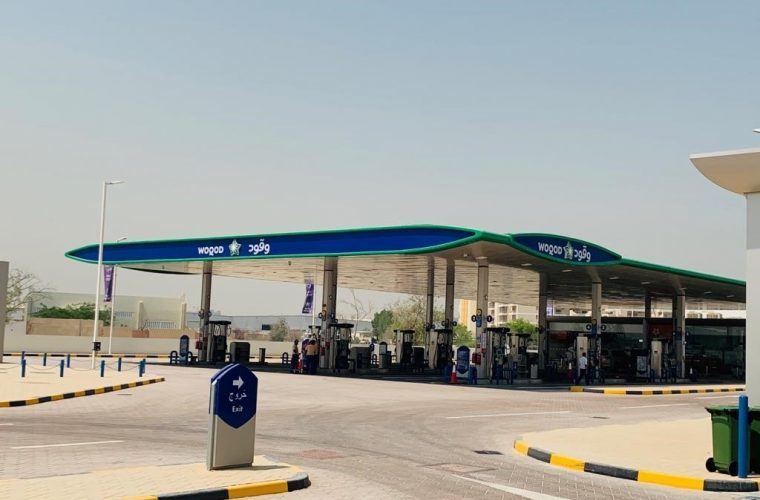 In a Tweet, Woqod clarified about entrances to their petrol stations on highways. Woqod said that it is not responsible for designing the entrances or the exits.

A clarification regarding the entrances to WOQOD stations on the highways. pic.twitter.com/wznXoUzvQP

Woqod further mentioned “Regarding what has been posted on social media recently about the difficulty to access its petrol stations on the highways, Woqod would like to confirm to you, as explained previously, that it is not responsible for designing the entrances or the exits of Woqod stations. It also likes to take this opportunity to affirm its full commitment to providing the best services up to the highest quality standards through its network of stations across the country.”