Women can earn more in Qatar than anywhere else: Survey 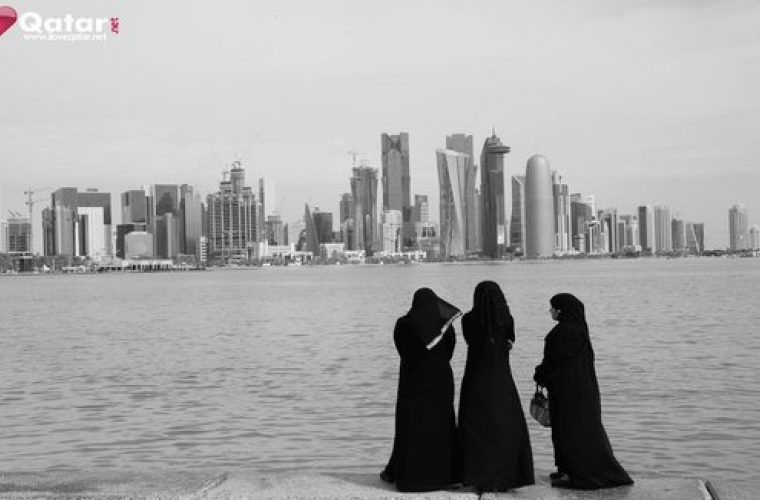 If you are a female expat and looking to earn big and save bigger, look no further than Qatar, according to recent survey findings.

The survey shows that career-orientated women thrive in Qatar, which was chosen as the best country for both, increased earnings (57 per cent) and a greater ability to save money (73 per cent).

The UAE is also recognised under these categories as four out of 10 women (40 per cent) said that they earn more here than in their home country, above the global average of 31 per cent. Around 54 per cent highlight that they are able to put aside more money here.

The financial benefits of living in the region are also apparent as expat women rank Qatar (88 per cent) and the UAE (87 per cent) as the best globally for the benefits they are provided by their employers.

Asian countries top the rankings for expats' career development. Nearly two thirds (63 per cent) of female expats say Hong Kong is a good place for expats to progress their career. China (59%) and Singapore (56%) follow closely behind.

The majority of female expats say the experience and lifestyle of being an expat is their most important consideration (46% compared to 37% for men), while for their male peers, the financial side of a life abroad - income, savings and careers - are the most appealing (44%, compared to 35% for women). However, women who decided to develop their career abroad are less likely to receive benefits from their employer: just 62% of female expats do so, compared with 76% of male expats.

Almost 22,000 people took part in the 2015 Expat Explorer survey, and this year HSBC is looking for even more expats to share their experiences of living abroad.