Woman falls off quad bike at Sealine Beach; goes into a coma 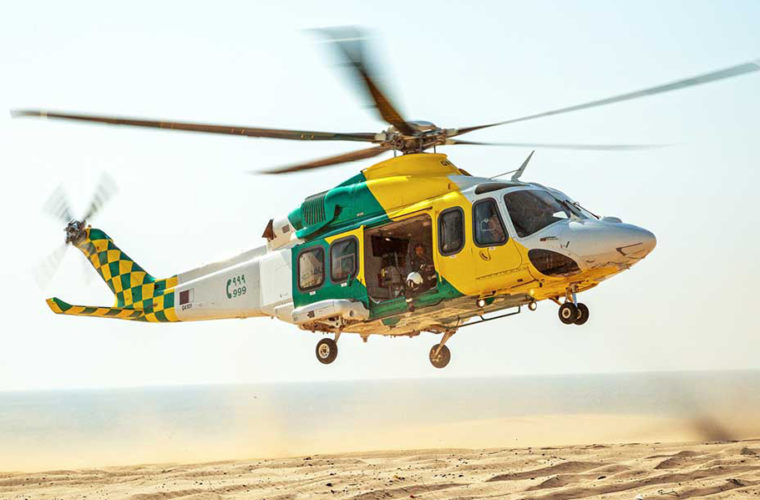 As per a report on Al Sharq on 29 March 2022, a YouTuber named Mohamad Adnan had revealed the details of the accident that his wife suffered at Sealine Beach in Qatar.

"Adnan explained that he tried to call his wife repeatedly, but she did not answer, after that he saw an ambulance helicopter flying in the sky". The report also said that he saw a number of people gathered at a place and was surprised to learn that his wife fell on her head from the bike.

As a result of the accident, the woman suffered 3 injuries, which put her in a coma. According to the report, the doctors said that her condition was reassuring, as she did not experience internal bleeding and that she would recover within 10 days.