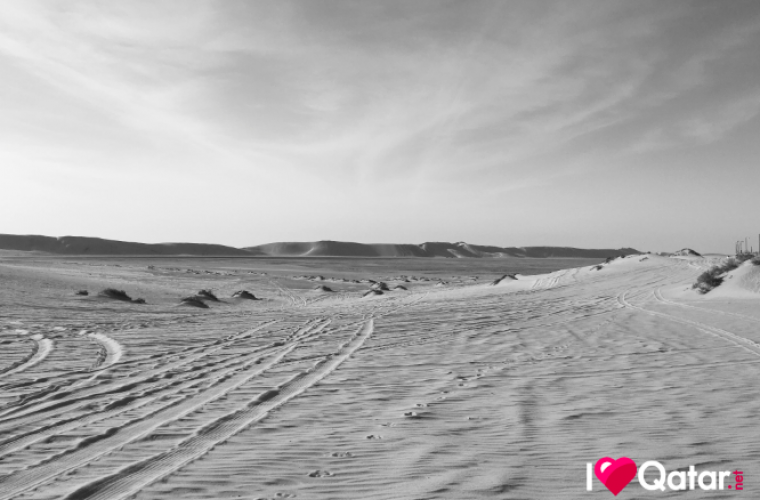 The Qatar Met department has forecast a windy and dusty spell in the country from Friday night until Tuesday.

It has also issued a warning for strong winds and high waves in offshore areas.

In a report on Thursday, the weather office said northwesterly fresh to strong winds are expected to affect the country from Friday night until Tuesday.

This will be accompanied by a “dust mass” originating from the northern Arabian Peninsula as well as blowing dust due to strong winds, causing visibility to drop below 1km in some areas, especially tomorrow and on Sunday.

In addition, marine warnings for strong winds and high waves will be in effect, with the wave height expected to reach 8ft to 10ft.

The northerly winds are expected to bring temperatures down to their normal levels for this time of the year, with the maximum likely to be around the early 30Cs in Doha and the minimum in the early 20Cs.

Meanwhile, poor visibility is expected at times on Friday and it will be misty-foggy in some places in the early hours, followed by a relatively hot day with some scattered clouds.

Dusty conditions are likely to prevail by night.

Poor visibility is also forecast in offshore areas on Friday along with misty-foggy conditions at first, followed by dust and some clouds.

Strong winds and high seas will prevail by night.

The Met department has urged everyone to be cautious and avoid venturing into the sea in view of the expected conditions, while also advising them to follow latest updates through its official social media accounts. (Source)