What you should know about the Qatar crisis since "demand list" 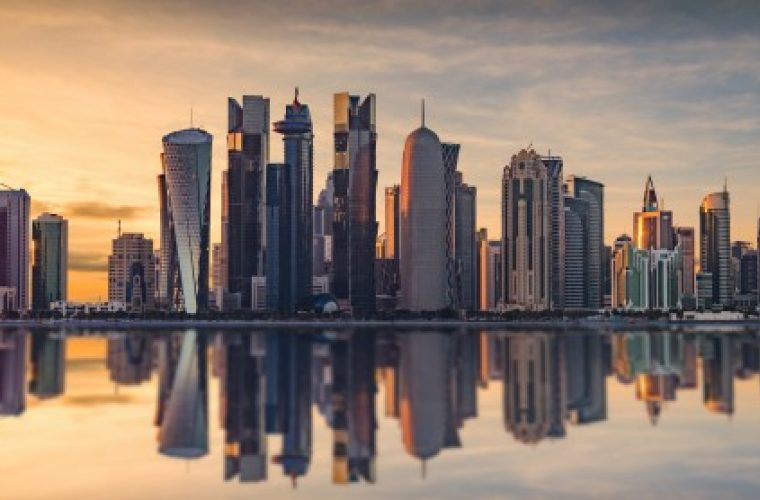 Today marks ten days since the Saudi-led bloc issued a list of 13 demands to Qatar. Qatar was given until today to respond to the demands, but has now been given 48 more hours. Below are some more highlights of what has happened since the demands were issued.

The President of Iran, Hassan Rouhani reportedly told the Emir of Qatar that the siege of Qatar “is not acceptable”

US Secretary of State, Rex Tillerson said that some of the demands made of Qatar are very difficult to meet and encouraged conversation between the countries.

The Turkish President said that the ultimatum given to Qatar by neighboring Gulf countries goes against international law.

Iranian Foreign Minister, Mohammad Javad Zarif called on Europe to use its influence and help reduce tensions in the Gulf.

US Senator and chairman of the Senate foreign relations committee, Bob Corker said he will withhold consent for arms sales to Gulf states until a path to resolution of the crisis is found.

4 days after releasing the list of demands, Saudi Foreign Minister, Adel Al-Jubeir said that the demands made of Qatar are non-negotiable and that Qatar needs to “end its support for extremism and terrorism.”

Al Jazeera released an open letter in response to their closure being one of the 13 demands issued to Qatar as a price for lifting the blockade. In the letter, Al Jazeera established its position as giving a voice to the voiceless, having a large following, providing balanced reports and reliable journalism in all the years that it has existed.

Asian migrant workers in Saudi Arabia are reported to have been stranded without shelter and money after their Qatari bosses were expelled from the country.

The Prime Minister of the UAE addressed Qatar in a poem that he shared on Instagram and said that “Qatar needs to get united and return to the GCC fold.”

The defense minister of Qatar, Khalid Al-Attiyah said that the blockade from neighboring Gulf states is a “bloodless declaration of war.”

The UN said that the demand to close Al Jazeera is unacceptable and is an attack on the right to freedoms of expression and opinion.

The acting managing director of Al Jazeera said that Al Jazeera will not shut down, as demanded by the Saudi-led bloc.

While talking to reporters in Rome earlier this week, the Foreign Minister of Qatar, Sheikh Mohammed Bin Abdulrahman Al Thani said that the demands made by neighboring countries were “made to be rejected and not negotiated,” and that Qatar is open to discussions but will not let its sovereignty be undermined. Earlier, he had said that the demands were not backed by any proof.

The defense minister of Qatar said that Qatar is ready to defend itself, should there be an intervention.

Reportedly, the Foreign Minister of Qatar is in Kuwait to deliver Qatar’s response to the demands. Foreign ministers from the bloc are supposedly going to be holding a discussion regarding Qatar’s response, in Cairo on Wednesday.

Two batches of Turkish troops have been deployed to Qatar after the crisis started. In light ot widespread speculation that this development has something to do with the crisis, the deputy Prime Minister of Turkey has said that "linking the crisis with the Turkish base is wrong and irrelevant. He said that the base is not just for Qatar's security, but for the entire area.

The Saudi Foreign Minister has reportedly said that he hopes for a positive response from Qatar with regard to the demands made.

What do you think about these latest developments? Let us know in the comments below, and don't forget to give us a like and a share!