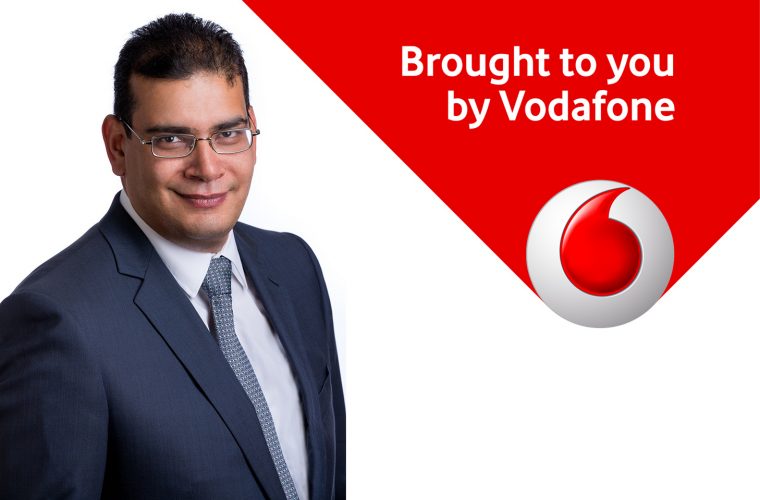 Vodafone today announced that it is the first telecom operator in Qatar and one of the first in the world to have the top speed of up to 375 Mbps live on its network. This was completed after it tested and rolled out 3 band LTE Carrier Aggregation across its sites in Doha Corniche and the Qatar Science & Technology Park (QSTP) with other additional sites across Doha to be progressively ready by November 2015. The step re-asserts Vodafone’s position as a leader in technology and innovation.

Ramy Boctor, Chief Technology Officer of Vodafone Qatar, said: “This is another significant milestone in our plans to continue to offer our customers enhanced network experience. The ultra-speed of up to 375 Mbps is achieved by aggregating 50MHz of Spectrum across 3 bands. What this means is that when we launched 4G+, our network provided more than double the speeds our customers had earlier from Vodafone 4G. Today with 3 band LTE, our network provides more than four times the original 4G speeds.”

Following the launch of its 4G+ network in May 2015 and a nation-wide network enhancement initiative with an investment of over QAR 500 Million, Vodafone achieved increased 3G and 4G coverage and capacity which produced a significantly better customer experience in both voice and data services.

The 3 Carrier Aggregation roll out, which will cover additional sites over the next few months in key locations such as West Bay, Katara, The-Pearl and others, is another hallmark in the company’s steadfast commitment to provide its customers with state-of-the-art infrastructure that takes their data and calling experience to an entirely new level.

“With the roll out of 3 Band Carrier Aggregation, we are getting ready for the launch of the newer smartphones which will enable such technology levels and this is expected to happen towards end of August 2015 when some mobile phone manufacturers will start offering these handsets in the market. Having said that, all Vodafone 4G+ customers can now see improvements in speed bringing the maximum speed up to 300 Mbps, a significant increase over the existing, but also substantial, 225 Mbps.” Boctor continued.

In April this year, Vodafone concluded the first phase of their network evolution by upgrading every network site in Doha with the latest state of the art technology which means 65% of their network is brand new. In addition the company installed 134 new outdoor sites, 42 indoor sites, 290 4G outdoor sites and 25 4G indoor sites. With this, Vodafone has increased both their 3G and 4G coverage, doubled their 3G capacity, tripled their 4G capacity and tripled their data capacity for better user experience.

In July 2015, Vodafone began the second phase of the network evolution which will see the same improvements achieved earlier in the capital area of Qatar to spread across the entire nation. At the end of this programme, scheduled for October 2015, Vodafone will have overhauled their complete network to offer better network experience in the whole country.

“We are committed to offer people in Qatar the best from one of the largest telecommunications companies in the world, Vodafone Group Plc. We are proud that our growing 1.4 million customer base relies on us each and every day for a great network experience.” Boctor concluded.