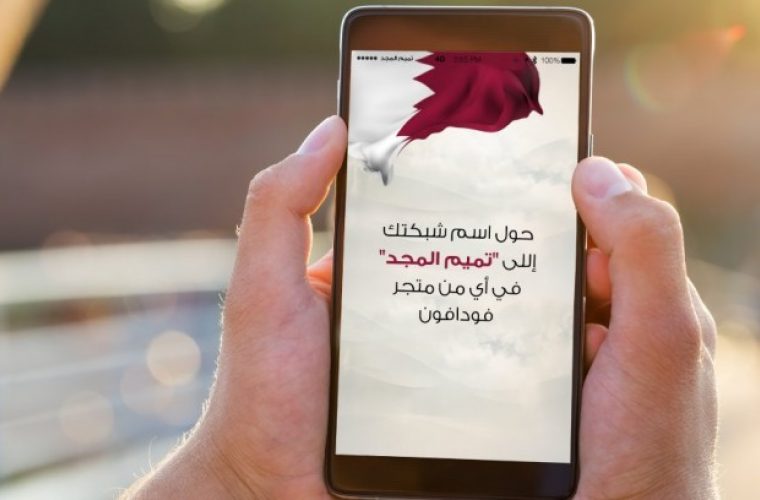 Last night, Vodafone announced on Twitter in Arabic that "Our network is Tamim Almajd."

Although the announcement was made before Ooredoo's, Vodafone users can only change their network name once they visit a Vodafone store, according to their tweet.