visas for 72 hours in a bid to promote the country

JoJo
Share it!
Discuss here!
Start a discussion
Qatar is mulling issuing passengers transiting through Doha International Airport entry visas for 72 hours in a bid to promote the country as a major tourist destination in the Middle East. Currently, under an innovative tourism promotion scheme launched in 2010 entitled ‘Qatar in 48 Hours’, passengers in transit are being issued entry visas for 48 hours. The head of Qatar Tourism Authority (QTA), Ahmed Al Nuaimi, told Al Sharq in an interview yesterday that a new law to regulate the tourism industry is on the anvil. Once in force the proposed legislation would help enhance the efforts of the QTA to set up a sustainable tourism industry. Talking of the ‘Qatar in 48 Hours’ tourism promotion scheme, he said presently, only five percent of the total number of European and Asian passengers transiting through Doha are being issued 48-hour entry visas on request. “If the response to the scheme is encouraging, the percentage could be increased to 10 and later, even to 12, said Al Nuaimi. The aim of the above initiatives is to promote Qatar as a major tourism destination in the region, a place where visitors could enjoy the experience of shopping and tourism. As part of the effort, places of tourism will be developed and plans are also afoot to develop the exhibition industry. “This we can do easily because of our tested experience in hosting a number of coveted international conferences and expositions,” said the QTA chief. And to boost tourism, plans are afoot to raise the number of hotel rooms to 120,000 before 2022. Over the next three years, some 30,000 rooms will be added to the existing stock. The development of the hospitality industry in the country would cost nearly $50bn over the next 10 years. The New Doha International Airport project is to cost $14bn, while $20bn has been allocated to develop roads and expressway networks in the country. Another $5bn has been earmarked for the New Doha Port, said Al Nuaimi, adding that some $40bn was being spent on the proposed vast rail network. All these projects would go a long way in turning Qatar into a major tourist destination in the Middle East 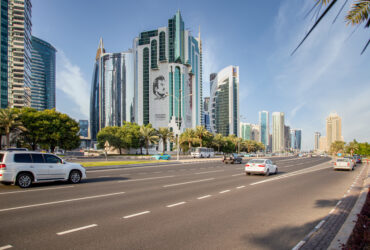 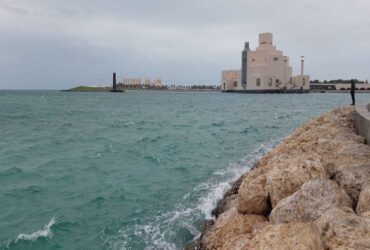