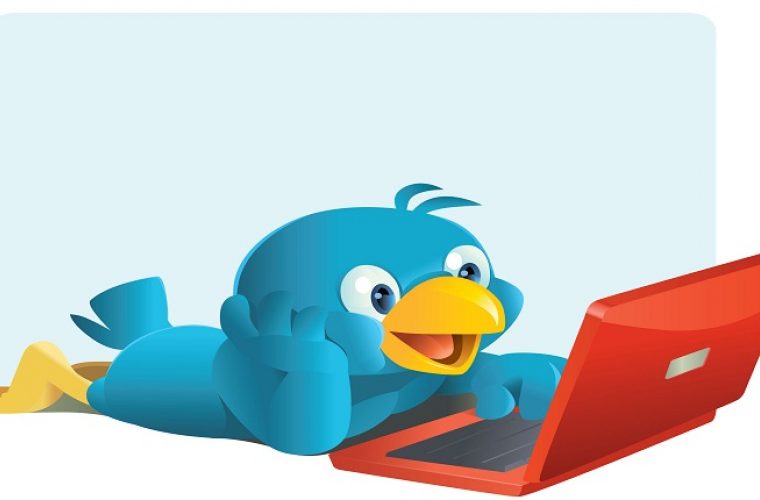 Twitter social networking site has updated its rules to help clamp down on abusive behaviour. The company has updated its rules, clarifying that it will not tolerate abusive behavior. They said additional staffs are being added to the teams which handle abuse reports. The company is working with the UK Safer Internet Centre, which promotes the safe and responsible use of technology. Twitter found itself in the spotlight after three female journalists said they had been the subject of bomb threats on the site and two received threats of rape. The revelations sparked a backlash online, with an online petition calling for Twitter to add a “report abuse” button to tweets attracting more than 120,000 signatures. Del Harvey, Twitter’s senior director for trust and safety and Tony Wang, UK general manager said in a message posted on its blog it has updated its rules in light of feedback from customers. They said an “in-tweet” report button has been added so people can report abusive behaviour directly from a tweet. The bomb threat tweet was sent to Guardian columnist Hadley Freeman, Independent columnist Grace Dent and Europe editor of Time magazine Catherine Mayer, which Dent took a screen grab of and posted for her Twitter followers to see. The message was also sent to a number of other women, including Sara Lang, a social media manager at US campaign group. Source: