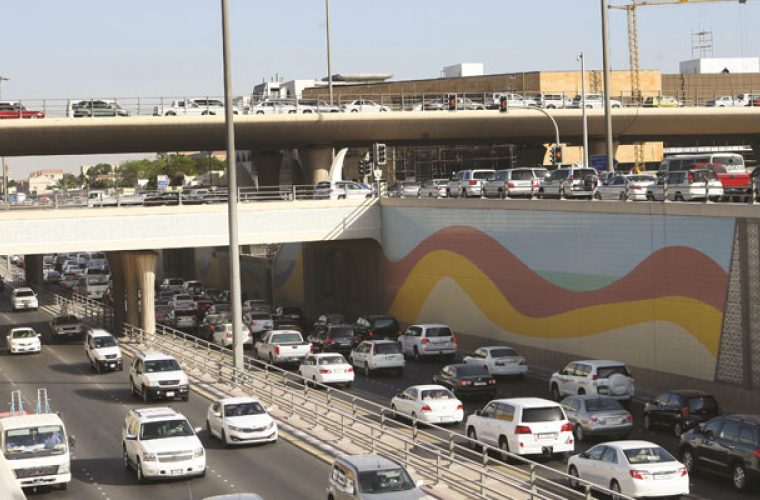 The speed limit on February 22nd Street has been restored to 100km/h from 80km/h, according to local Arabic daily Arrayah.
The move by the Traffic Department comes in response to a recommendation made by the Advisory Council in April on reverting to the earlier speed limit (100km/h). The change came into effect today.
The road is considered as an expressway and a reduced speed limit may cause delays and even result in accidents, it was felt.
Early this year, the Traffic Department reduced the speed limit to 80km/h on an experimental basis. It was done to see if a lower speed limit on the road, on which accidents and congestion were common, would help improve the situation.
It was observed that when an accident took place on February 22nd Street, several vehicles would often be involved in the mishap - holding up traffic for a long time. Speeding and tailgating were often responsible for these accidents.
Congestion on the road, too, had been a major concern for motorists as well as the authorities.
Meanwhile, some motorists felt that the design of exit and entry points along the road was the main concern, in addition to the reckless driving habits of some people.
Meanwhile, the General Directorate of Traffic yesterday started the process of absorbing traffic departments that fell under different security departments in external areas such as Al Shamal, Dukhan and others.
The process is scheduled to continue through the month.