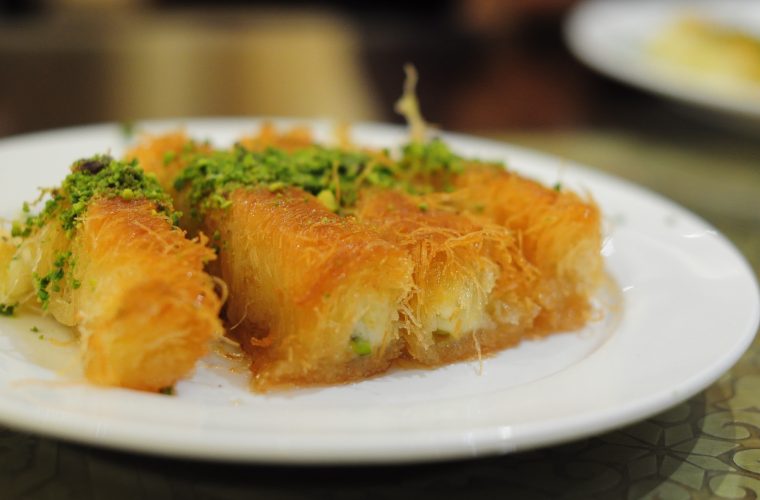 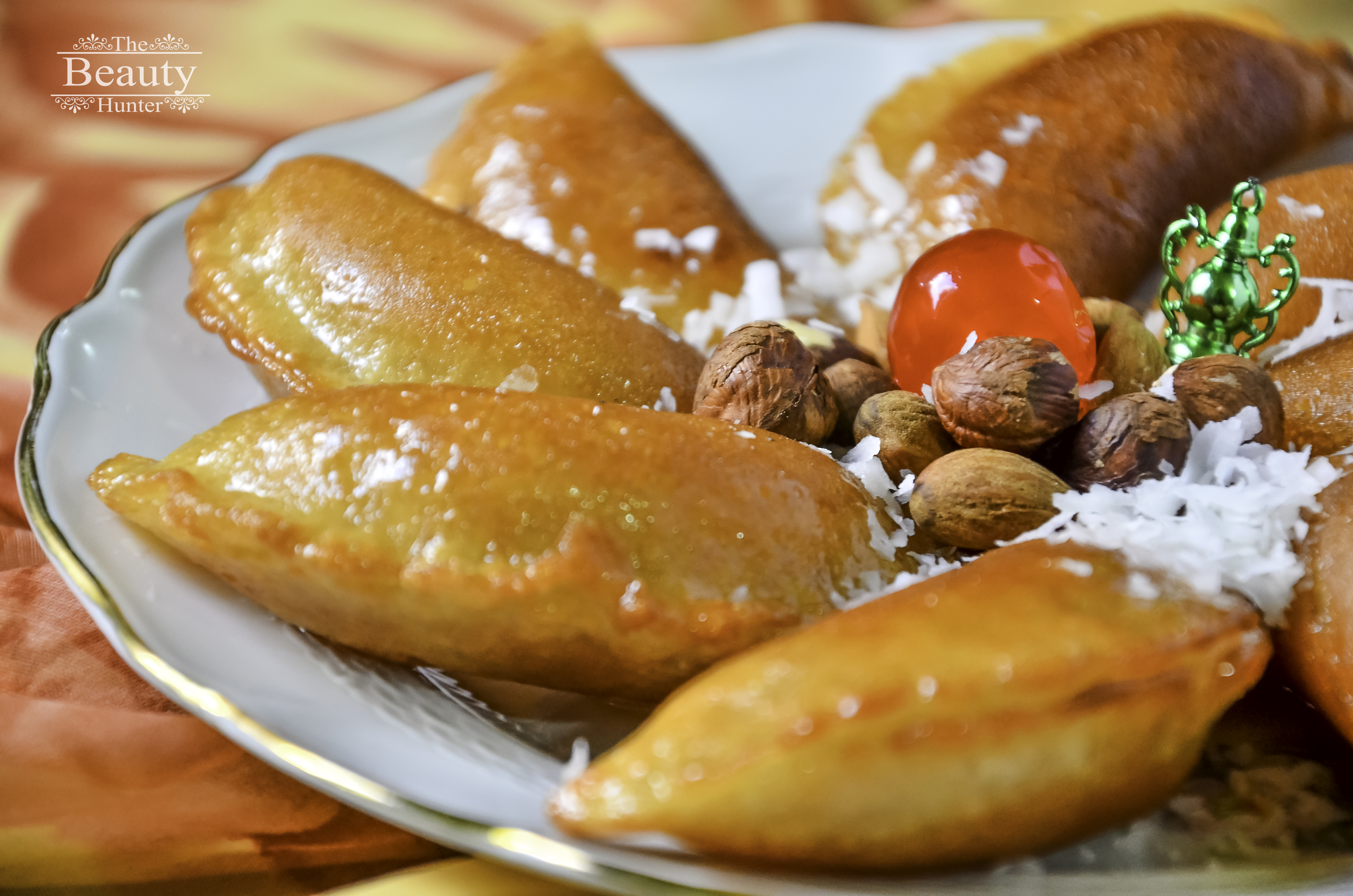 This yummy dessert is a deep fried pastry filled with either cheese or nuts - most commonly pistachios - and topped off with a sweet syrup. They’re most popularly in the shape of a half moon, which is appropriate as they’re often cooked during the season of Ramadan. The origins of Qatayef are based in the Levant region and Egypt. 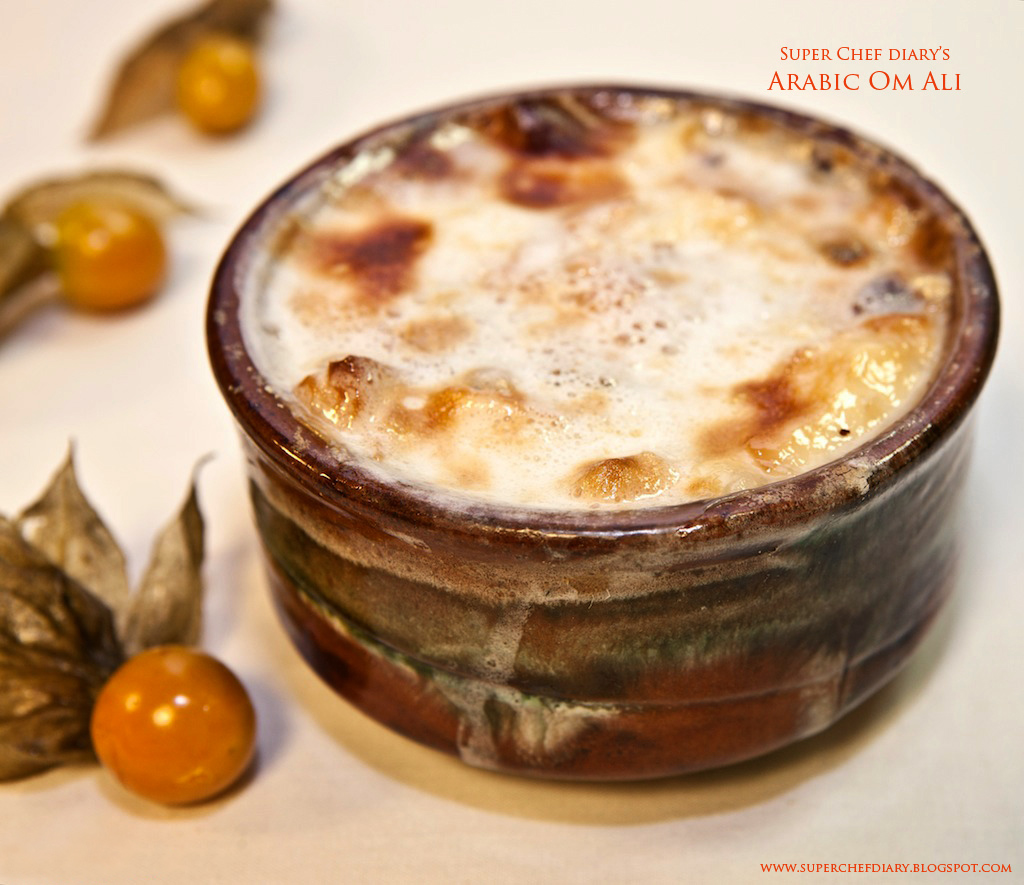 Anyone who lives in Qatar has tried Om Ali at least once. It’s an extremely popular and delicious dessert that everyone should try if they haven’t! Om Ali is a combination of pastry dough, nuts, raisins, and milk. It has the texture of bread pudding and tastes similar to it, but is more exotic. Om Ali is in fact a national Egyptian dessert. 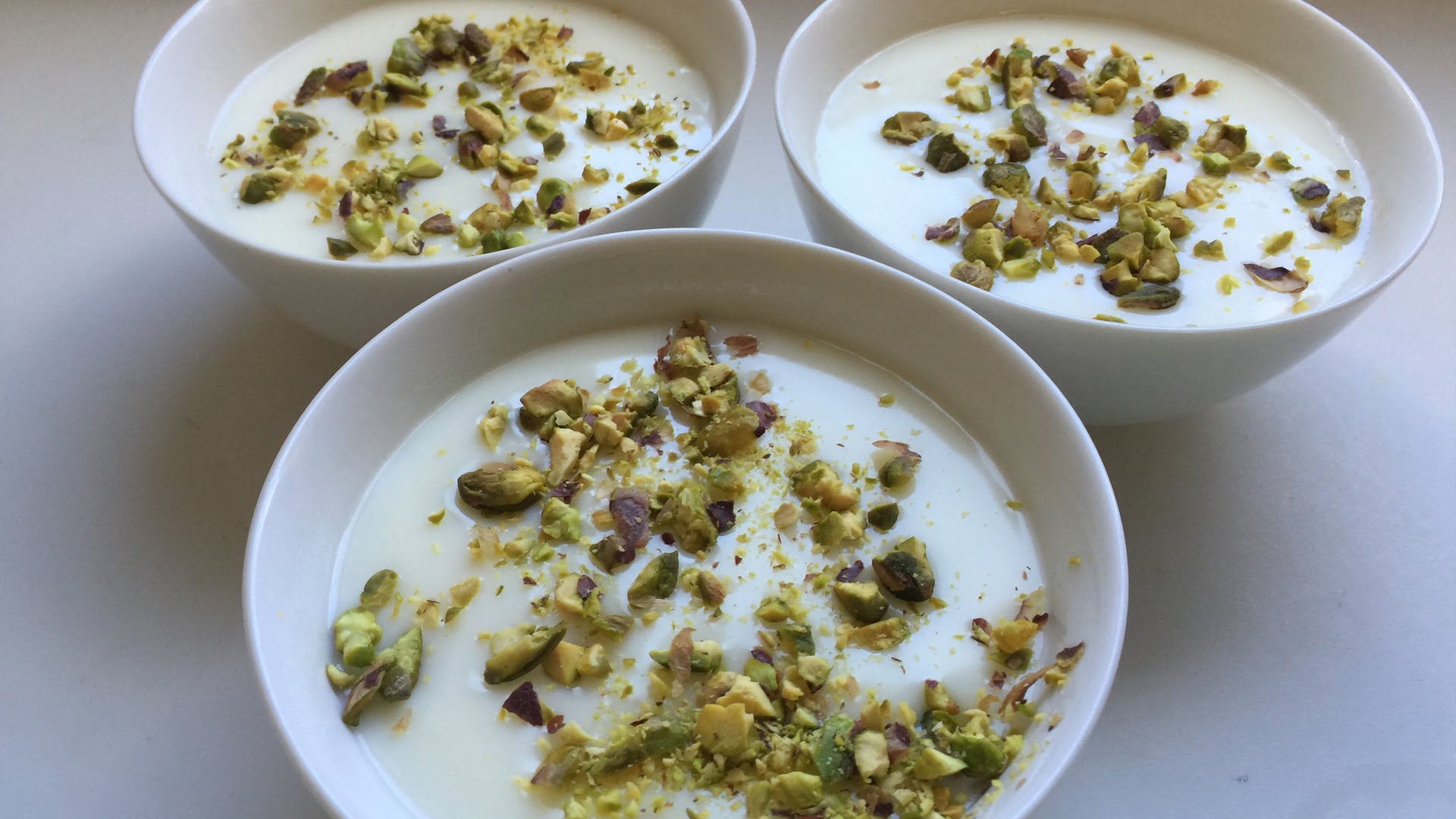 Mahalabia is like an Arabic pudding composed of milk, cardamom, rosewater (in some instances) and topped with nuts, mainly pistachios. This dessert is served in many different variations from a restaurant at the Pearl-Qatar, to a local vendor like Tea Time. The one at Tea Time is made using digestive biscuits, which is pretty unique and tastes delicious! 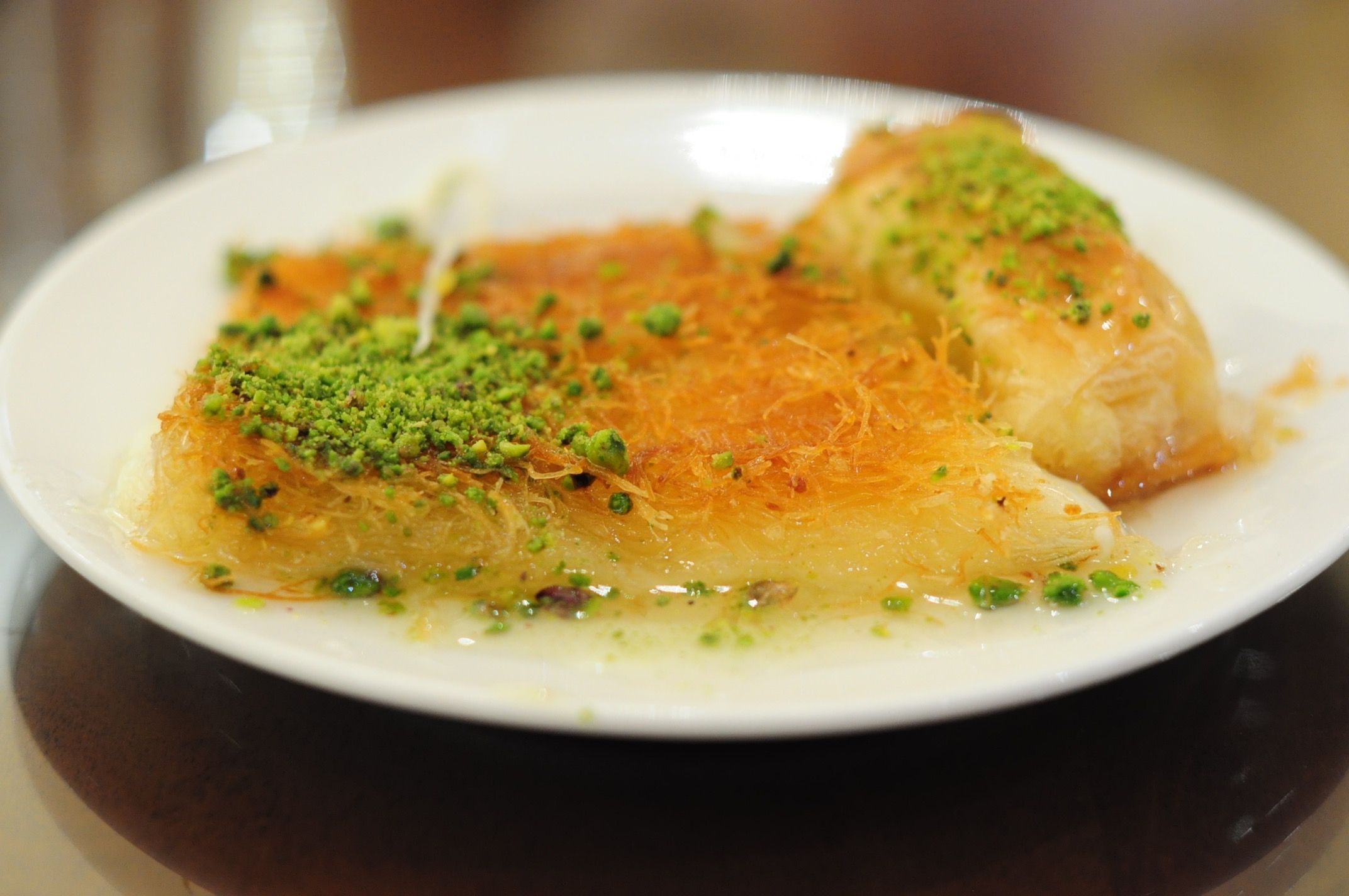 Nothing I say can justify the deliciousness that is knafeh. If you haven’t tried it, go to Al-Aker Sweets as soon as you can! Knafeh is made of pastry and cheese and comes in three different forms. There’s khishnah, which has a rough exterior, na’ama, which is softer and more fine exterior, and muhayra which combines both the rough and soft textures together. Knafeh is usually served with a sweet syrup and pistachio toppings. It’s originally Palestinian. 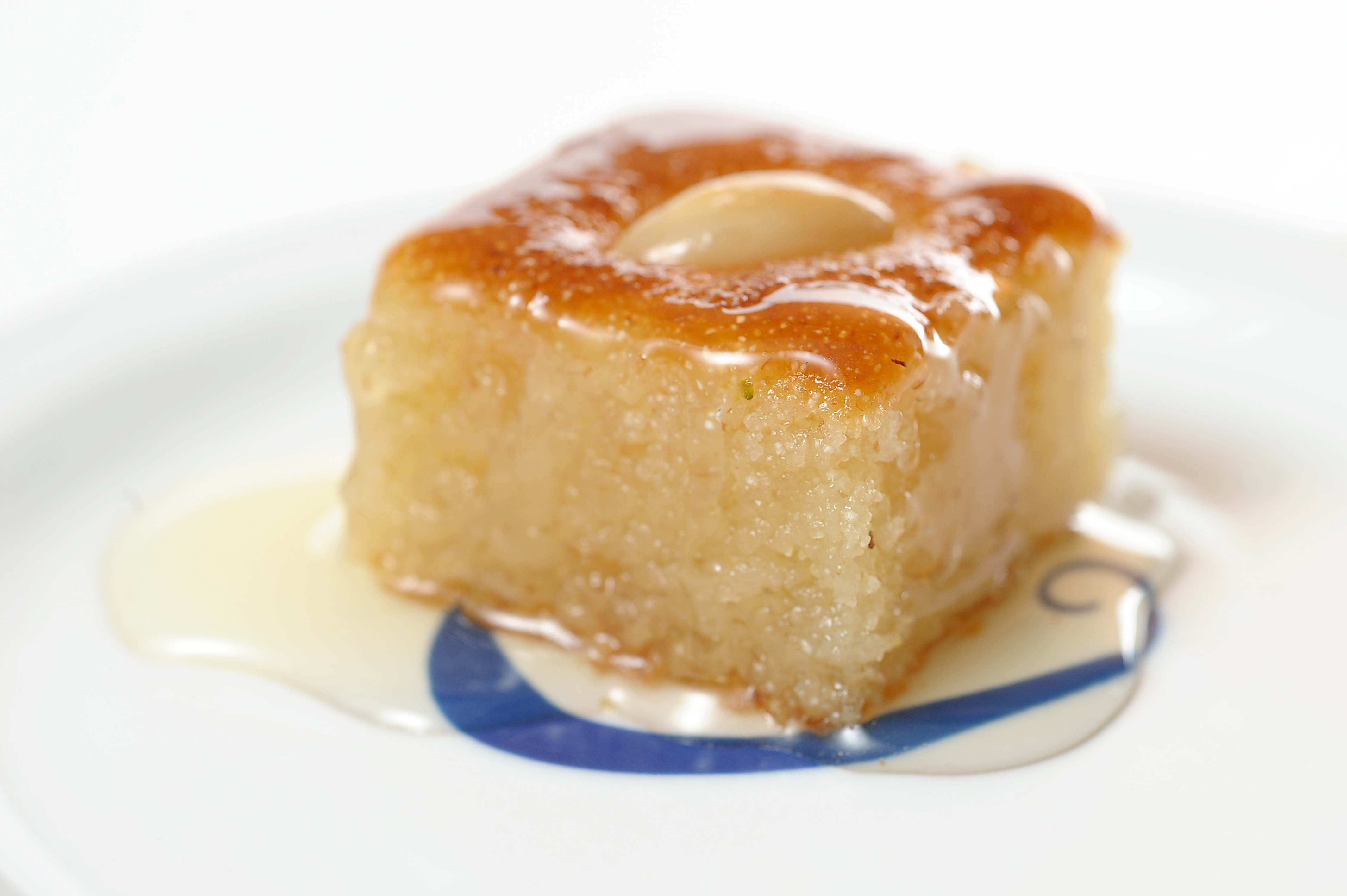 Basbooseh, also known as Hareeseh, is like a cake made of saffron and semolina but soaked in sweet syrup. It’s usually topped with nuts of some kind, normally walnuts. It has the texture of brownie, but is a nice combination of sweet with a hint of spice. The origins of Basbooseh are in Egypt. 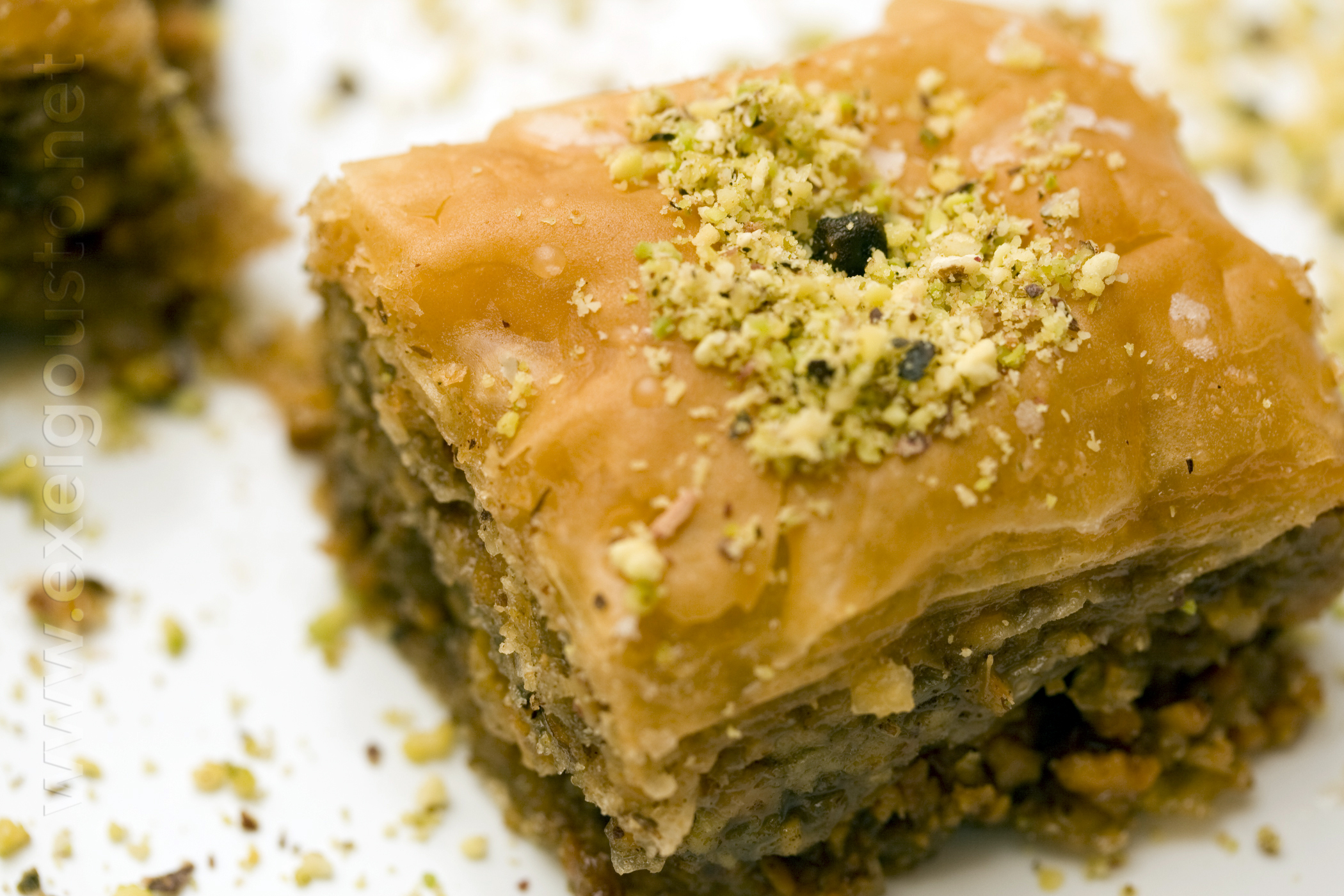 This dessert is originally Turkish and is a layered pastry that is held together with sweet syrup. It’s usually also made with nuts. It has a crispy and flaky texture and tastes quite sweet. Go and grab some at a local bakery!