In September 2015 Qatar National Research Fund (QNRF) launched a competition called ‘Best Representative Image of an Outcome’ (Brio) which aimed to courage QNRF-awarded research teams to use visual images to emphasize their research outcomes to the broader population.

As this award is all about scientific discovery, QNRF is dedicated to increasing the nation’s innovation and technology capacity. 50 submissions were entered, 10 shortlisted and now three images have won the competition! A few selected images will also now be featured on the QNRF website, in addition to books and online publications. This shall encourage scientists, and research teams to compete and aim for the best in new discoveries, and obtain wider recognition. 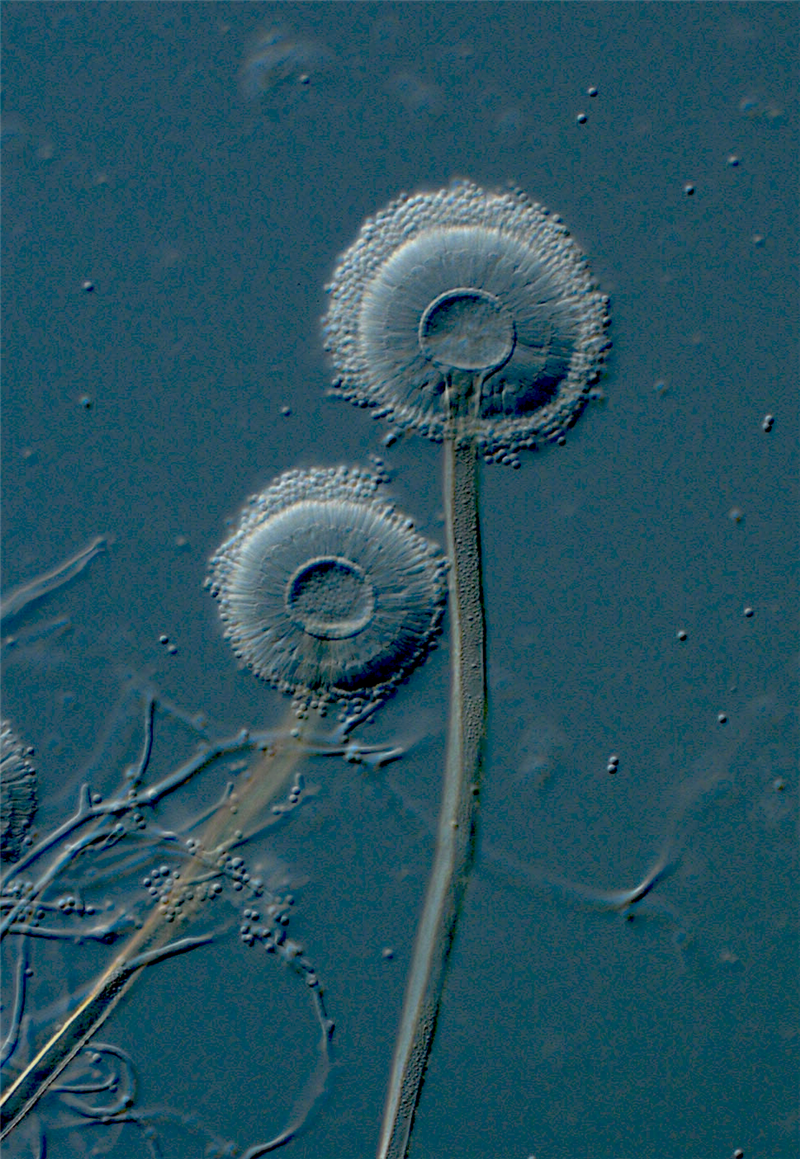 First place of the Brio competition is held by lead principal investigator of the Ministry of Environment Rashmi Fotedar and her team, who’s project showed how Qatari marine sediments could harbor a variety of fungal species- not yet discovered. The project named ‘Mapping the Microbial Diversity in the Arabian Gulf Surrounding Qatar using Genomics, Metagenomics and Cultural Approaches’ had submitted this image which presents a novel species of fungi discovered at Salwa beach. 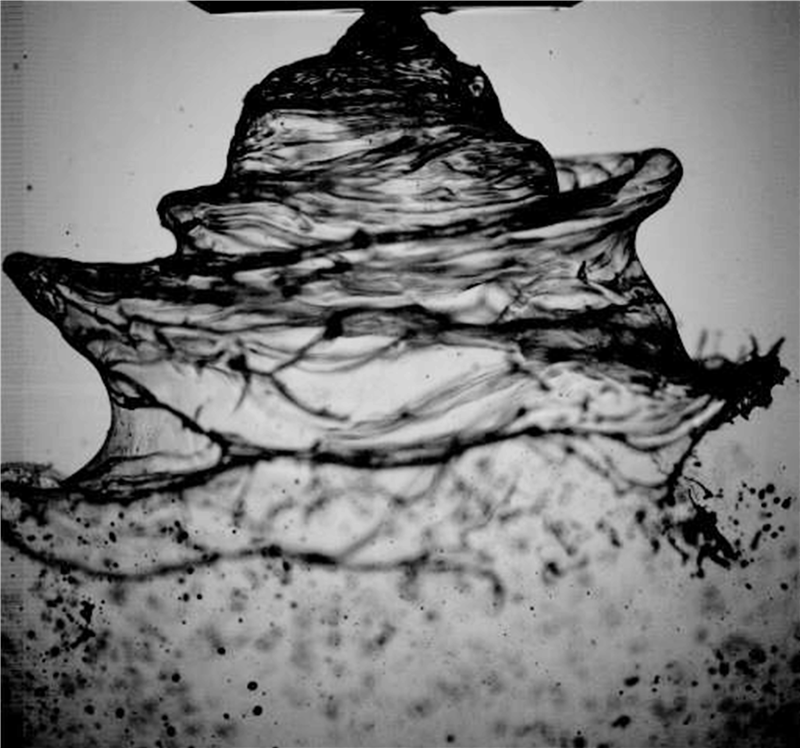 Finally 3rd place was taken by the image ‘Fat Stem Cell Full of Red Fat Droplets’ of the Anti-Doping Lab Qatar team led by Mohammed Al Rayess. Their research focuses on fat deposition on the liver, kidney and heart, and sensitivity to type-2 diabetes.

Apart from appearing on the QNRF website, books and publications, the shortlisted teams will also be presented at the QF R&D’s Annual Research Conference (ARC’16) and recognized in the award ceremony. Congratulations to the Brio competition winners, and we hope more research teams will compete in the future, and that sharing of such interesting pictures with ground breaking stories will encourage further interest in science and technology for youth to pursue degrees and occupations in the sciences.