Temperature expected to rise in Qatar until Sunday 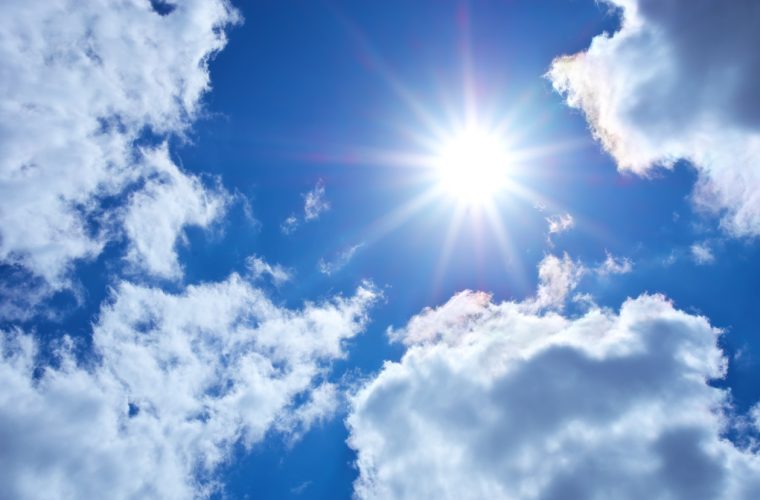 A “noticeable rise in temperature” is expected in different parts of the country from Friday until Sunday, the Qatar Met department has said.

During this period, the maximum temperature is expected to reach the late-20C levels along the eastern coast and early-30Cs elsewhere due to the prevalence of southeasterly winds, the weather office posted on social media on Thursday.

The temperature will return to its normal range, for this time of the year, on Monday as northerly winds will begin affecting Qatar, the department added.

Meanwhile, poor visibility is expected in most places in the early hours of Friday due to fog. A similar warning has been issued for offshore areas as well.

The Met department said light fog and high relative humidity was observed at some places (including Doha – 92%) on Thursday night and the conditions were favourable for misty to foggy conditions in most places around the country until the early hours of Friday. These conditions may bring down visibility to 1km or less.

After the foggy spell, moderate daytime temperature is expected in the country along with some clouds. It will again become misty by late on Friday night, the forecast states.

Offshore, misty to foggy conditions are likely in most areas and there could also be some clouds later.

The weather office advised people to be cautious and follow latest updates through its official social media accounts. The Traffic Department, too, issued an advisory urging road users to take precautions during fog to ensure their safety.

The minimum and maximum temperatures in Doha are expected to be 17C and 26C on Friday. (Source)