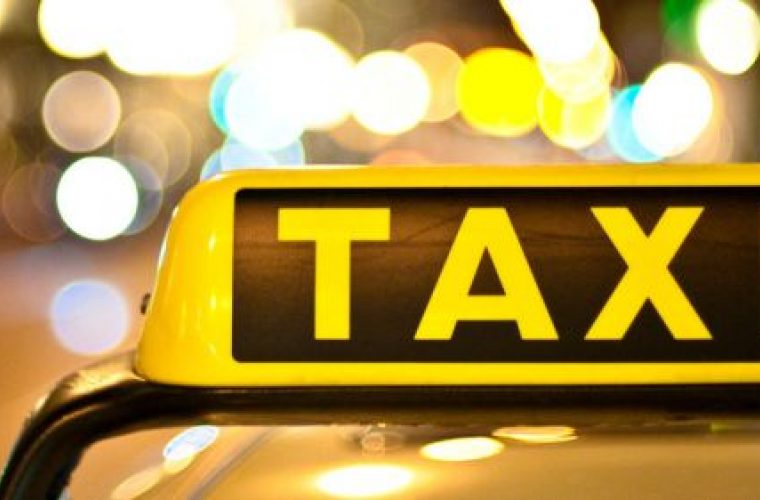 A young Asian woman was reportedly assaulted by a taxi driver after she had boarded his cab.

The woman noticed that the cabbie had not driven her to her intended destination, and when she tried to get out of the taxi, he reportedly grabbed her arm and tried to stop her. An Arab woman saw the scuffle and raised the alarm, at which the driver let the woman go and sped off.

The two women noted down the taxi’s plate number and informed the police, which summoned the driver in less than two hours.

The police have questioned the driver and taken note of scratches on the young woman’s hand as evidence. The investigation is continuing.