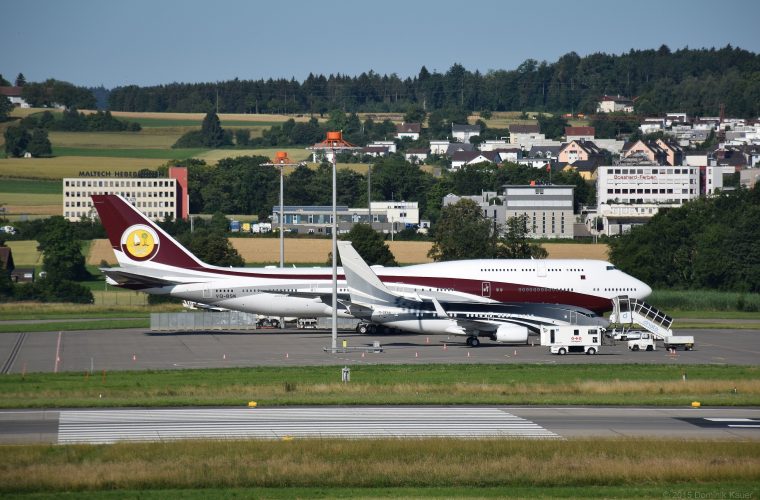 A 747-8i Boeing Business Jets (BBJ) that serve Qatar's Amiri Flight is on the market. The aircraft, registered VQ-BSK, only came off the assembly line in Everett in December of 2012, it then spent a couple years being outfitted by Boeing's San Antonio service center with its VVIP interior and features before being delivered to Qatar in 2015, according to a report published by The Drive.

The Boeing Business Jets only has 436 hours on its airframe and only 200 cycles!

The interior is more classy than you may have expected which is designed for only 76 travelers and eighteen crew and the whole 747-8i is just for 94 people total. 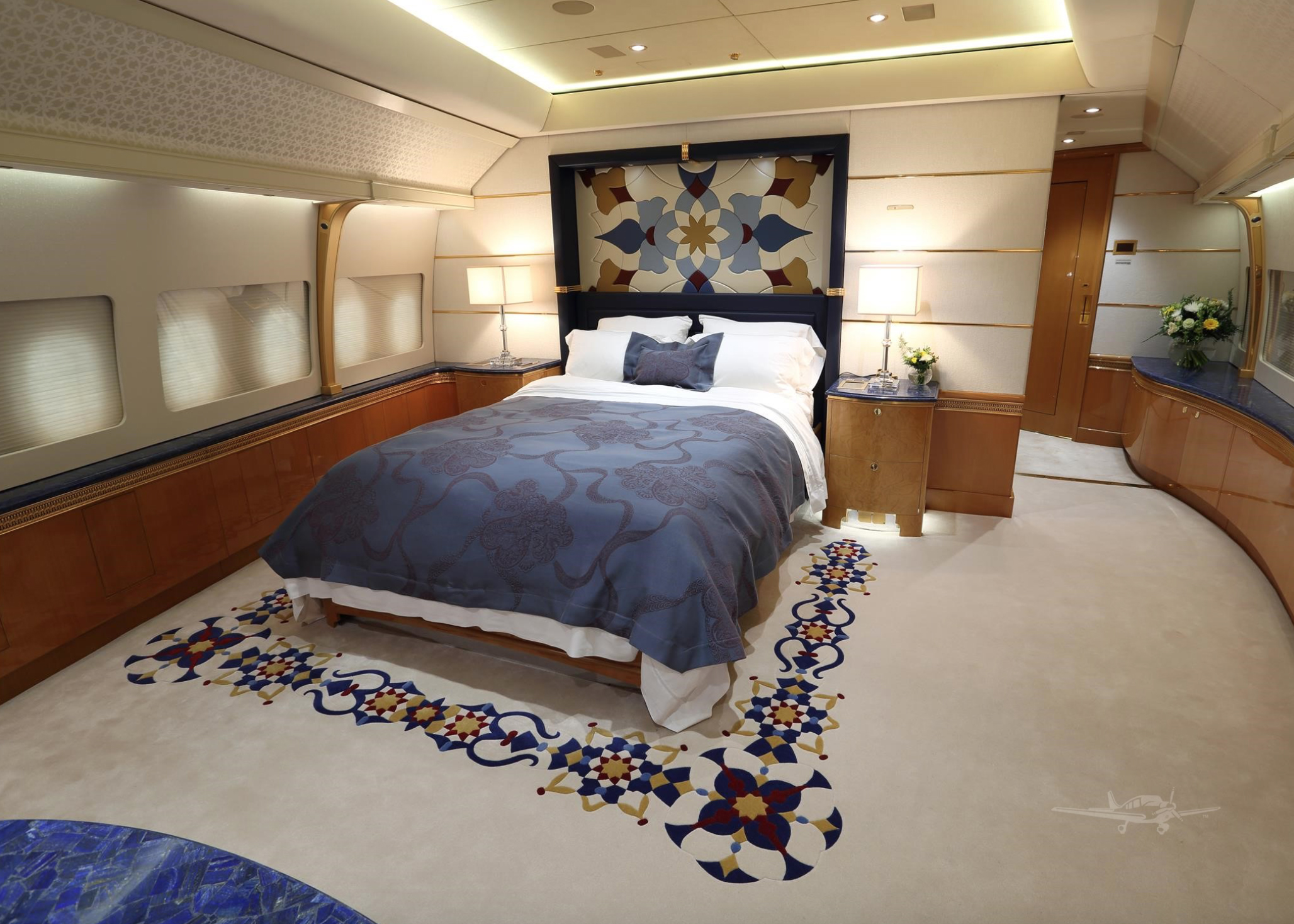 It's furnished with an elaborate Panasonic in-flight amusement system and a full camera and security framework by Otonomy Aviation. The aircraft has different staterooms, lounges, meeting rooms, high class seating zones, and even its own special hospital.

A new 'green' (not furnished for benefit) 747-8i costs generally $370M yet costs may change based on various factors that are negotiated between Boeing and the buyer. You can even now purchase Qatar's 40-year-old 747SP for a $9.5M dollars. You may check out the entire listing for VQ-BSK on Controller.com here and on Avbuyer.com here.