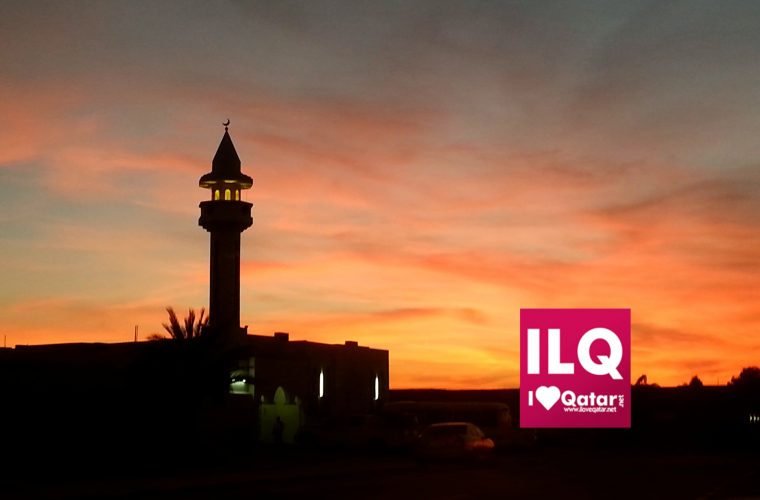 People are demanding that offices that suffer from employee absenteeism during Ramadan set up internal vigilance committees to impose discipline and punish the guilty.

The problem of absenteeism in Ramadan, which usually plagues government ministries and offices, is now affecting some banks as well, reported local Arabic daily Al Raya.

It quoted a number of people as saying that many ministries and government offices that provide key public services wear a barren look even though they are open from 9am to 2pm in the holy month.

Most employees of these ministries and offices report for work at 9am and leave after signing the roster. They return at 2pm, sign the roster again and leave for the day.

“Ultimately, the sufferers are the people who visit these offices for urgent work,” the daily quoted a Qatari as saying.

While some employees return home in the morning and sleep, others do their shopping and other personal work and return at 2pm to sign the roster.

The daily published photographs of some empty offices with its report.

Abdul Hameed Al Emadi, a national, said the problem of absenteeism during Ramadan had begun plaguing banks as well, so the remedy was to set up internal disciplinary committees.

These panels can have inspectors to monitor the situation and punish irresponsible employees.

“I think each ministry and other entity facing such a problem should set up a vigilance committee to fight the menace of absenteeism during the fasting month,” said Al Emadi.

The absent employees are not sensitive to the problems of people, who come traversing long distances only to return dejected and come again another day to get their work done, he said.

“That’s the reason why most people don’t prefer to get their work with government offices and ministries done in Ramadan,” said another man.

Hassan Al Emadi, another national, said it was sad that people spent Ramadan, a month of reflection and prayer, in sleeping, shirking work and eating.

Others said the fact that a lot of employees go on leave during Ramadan also explained why offices looked barren during the holy month.

Mohamed Al Anzi Abu Sultan said since people were awake the whole night in Ramadan, they were not able to work during the day. But that was no justification for shirking work, he argued.

At least one person suggested that these offices should have night shifts so that employees find it easier to work.