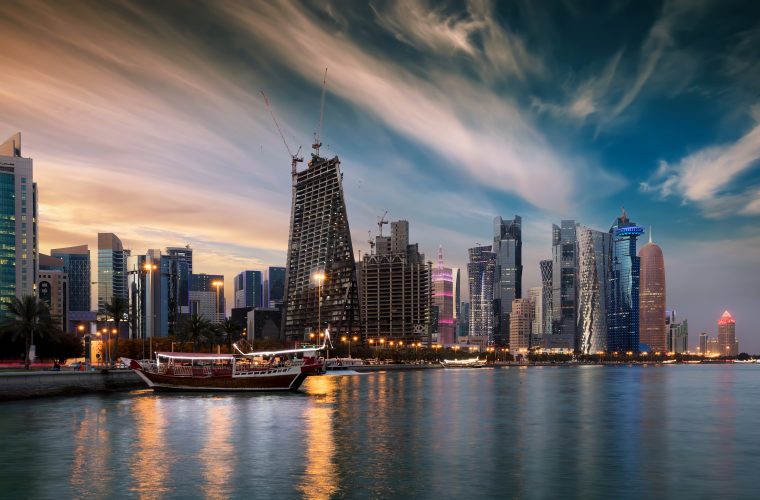 The Planning and Statistics Authority has just released the 67th issue of the Qatar Monthly Statistics bulletin; a series of statistical newsletters released on a monthly basis. In this issue, it has highlighted the most important statistical changes that occurred in the country during the month of July 2019 and compared the changes to the data that was recorded during different times of the year.

Data showed that traffic accidents cases, a total of 462 traffic cases were recorded during July 2019, showing a monthly decrease of 20.9%.

Light injuries are accounted for the vast majority of traffic accidents during the same month, with 87%, followed by severe injuries by 11%. However, 7 deaths were recorded, equivalent to only 2% of total traffic accidents.

The total number of registered new vehicles during July 2019 has reached 5,161 new vehicles. The figure showed a monthly increase of 25.8% and an annual increase of 11.7%.

One of the most notable variables in this issue is the increase in total new driver licenses at a monthly rate of 34.1% vs. a 25.8% monthly increase in all new registered vehicles (from June 2019).

According to demographic statistics, the total population of Qatar has increased from 2.45 million during July 2018 to 2.48 million at end of July 2019, an annual increase of 1.0%.

he total number of building permits issued reached 698 permits during July 2019, recording a monthly increase of 50.8%.