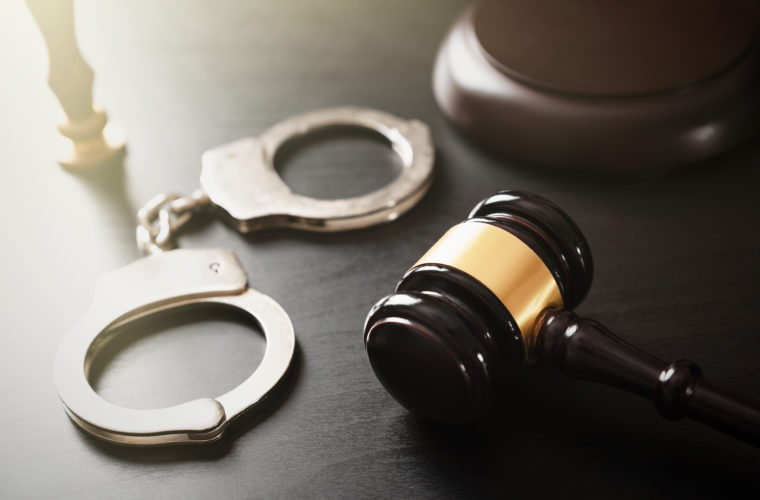 The US Justice Department (DOJ) on 28 July 2021, indicted six persons in an international scheme to defraud a Qatari school founder and then launder over $1 million in illicit proceeds.

As per the US Justice Department (DOJ), "A federal grand jury indictment unsealed this week alleges an elaborate scheme to steal more than $1.1 million from a businessperson attempting to finance the construction of a school for children in Qatar – and the subsequent laundering of illicit proceeds through bank accounts around the world."

They were charged with conspiracy to commit wire fraud, conspiracy to engage in money laundering, and aggravated identity theft, according to the DOJ.

The DOJ said that a criminal complaint that initiated the prosecution in February revealed that Ramon Olorunwa Abbas – also known by his social media handle of “Ray Hushpuppi” – was initially charged in this case. Court documents show that Abbas pleaded guilty on April 20. A version of Abbas’ plea agreement filed late Tuesday outlines his role in the school-finance scheme, as well as several other cyber and business email compromise schemes that cumulatively caused more than $24 million in losses.

“The defendants allegedly faked the financing of a Qatari school by playing the roles of bank officials and creating a bogus website in a scheme that also bribed a foreign official to keep the elaborate pretense going after the victim was tipped off,” said Acting United States Attorney Tracy L. Wilkison. “Mr. Abbas, who played a significant role in the scheme, funded his luxurious lifestyle by laundering illicit proceeds generated by con artists who use increasingly sophisticated means. In conjunction with our law enforcement partners, we will identify and prosecute perpetrators of business email compromise scams, which is a massive and growing international crime problem.”, said the DOJ.

As per the US Justice Department, “Mr. Abbas, among the most high-profile money launderers in the world, has admitted to his significant role in perpetrating global BEC fraud, a scheme currently plaguing Americans,” said Kristi K. Johnson, the Assistant Director in Charge of the FBI’s Los Angeles Field Office. “His celebrity status and ability to make connections seeped into legitimate organizations and led to several spin-off schemes in the U.S. and abroad. Today’s announcement deals a crucial blow to this international network and hopefully serves as a warning to potential victims targeted with this type of theft.”

According to the indictment, Abbas allegedly conspired with Abdulrahman Imraan Juma, a.k.a. “Abdul,” 28, of Kenya, and Kelly Chibuzo Vincent, 40, to defraud the Qatari businessperson by claiming to be consultants and bankers who could facilitate a loan to finance construction of the planned school. Juma allegedly posed as a facilitator and consultant for the illusory bank loans, while Abbas played the role of “Malik,” a Wells Fargo banker in New York, according to court documents. Vincent, in turn, allegedly provided support for the false narratives fed to the victim by, among other things, creating bogus documents and arranging for the creation of a fake bank website and phone banking line.

Yusuf Adekinka Anifowoshe, a.k.a. “AJ,” 26, allegedly played a role in the fraud, assisting Abbas with a call to the victim posing as “Malik.” Special agents with the FBI arrested Anifowoshe in New York on July 22. "The conspirators allegedly defrauded the victim out of more than $1.1 million.", said the DOJ. 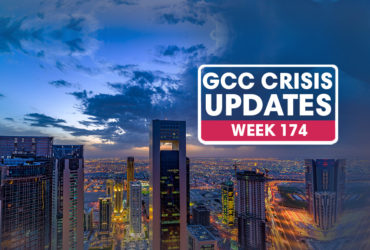 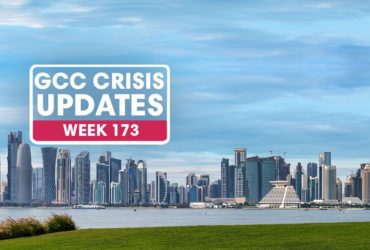 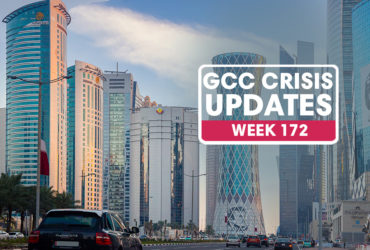 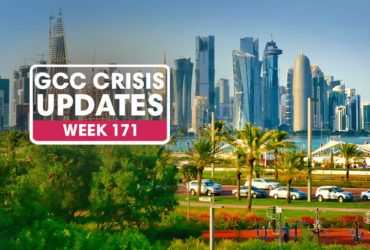 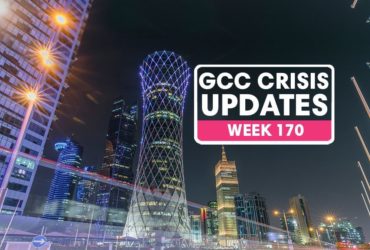 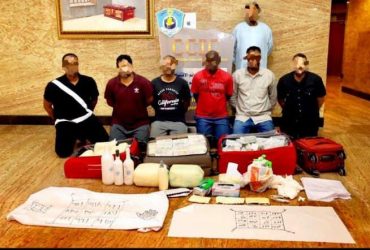