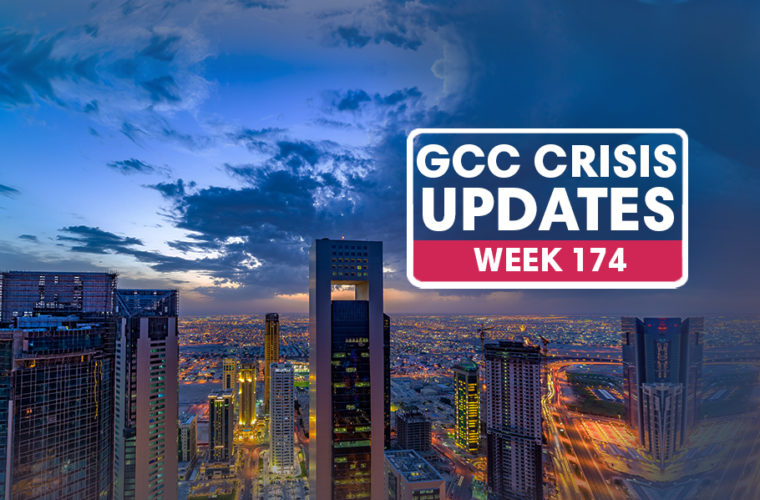 What's been happening in the GCC this week? What important political stories could you have missed when it comes to the ongoing GCC crisis? Check out the updates of this week.

On 12 October 2020, the new Emir of Kuwait, His Highness Sheikh Nawaf Al-Ahmad Al-Jaber Al-Sabah, announced his first position on the Gulf crisis and the blockade of Qatar by its neighbours Saudi Arabia, United Arab Emirates, Bahrain and Egypt and said that Kuwait was "keen to continue strengthening the GCC.", according to Al Mareb Press.

Though H.H. Sheikh Nawaf is staying away from the spotlight at the moment, he has already given indications that he wants to continue the late Sheikh Sabah's approach when it came to foreign relations and the GCC.

According to a report on the Al Arabiya English website, the UAE's Minister of State for Foreign Affairs Anwar Gargash mentioned in a tweet, how he felt that the presence of the Turkish army in Qatar, adds instability to the entire Gulf region, and also contributes towards negative polarisation.

He also tweeted that Turkey's army in Qatar:

"does not take into account the sovereignty of states and the interests of the Gulf."

This statement by Gargash came after the Turkish President Recep Tayyip Erdogan confirmed that the Turkish military was present in Qatar so there is peace and stability in the country and the rest of the region as well.