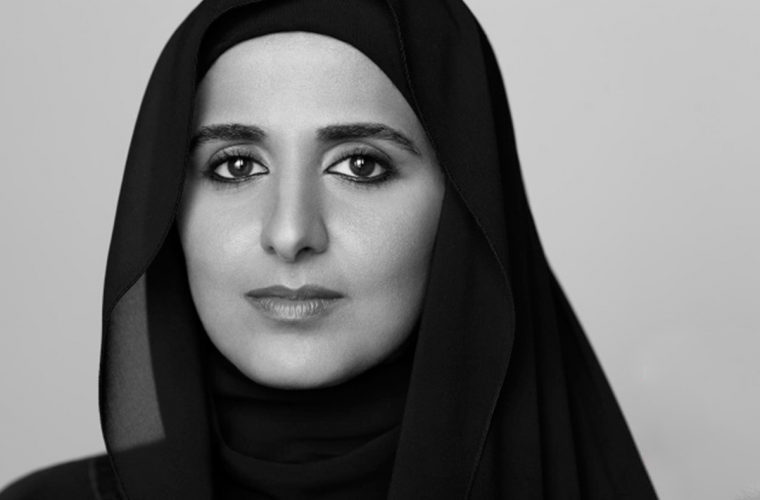 One of the most influential personalities in the global art scene, H.E. Sheikha Al Mayassa serves as the chairperson of Qatar Museums, a role in which she reportedly has an annual budget of $1bn to spend, as reported by Gulf Business. She has been instrumental in bringing some of the world’s leading artists to the region by way of exhibitions and artwork purchases. H.E. Sheikha Al Mayassa also serves as the chairperson of Doha Film Institute – which she founded to boost appreciation, financing, and education of films in Qatar, as well as education-focused NGO Reach Out to Asia (ROTA).

Qatari nationals emerged as the third-largest group in the Gulf Business‘ annual Arab Power list for 2021, with eight entries this year. The others who have ranked on the top 5 most powerful Arabs in Qatar include Saad Sherida Al-Kaabi, President and CEO of Qatar Petroleum and Chairman and MD of Industries Qatar, Hassan Al Thawadi, Chairman for Qatar 2022 FIFA World Cup, Mansoor Ebrahim Al-Mahmoud, the CEO of Qatar Investment Authority and Abdulla Mubarak Al-Khalifa, the Group CEO of Qatar National Bank.

Gulf Business looked at the events of 2020 and judged each individual case on the basis of four criteria: financial capital, human capital, expansion plans and personal fame levels.