Setting aside for the future 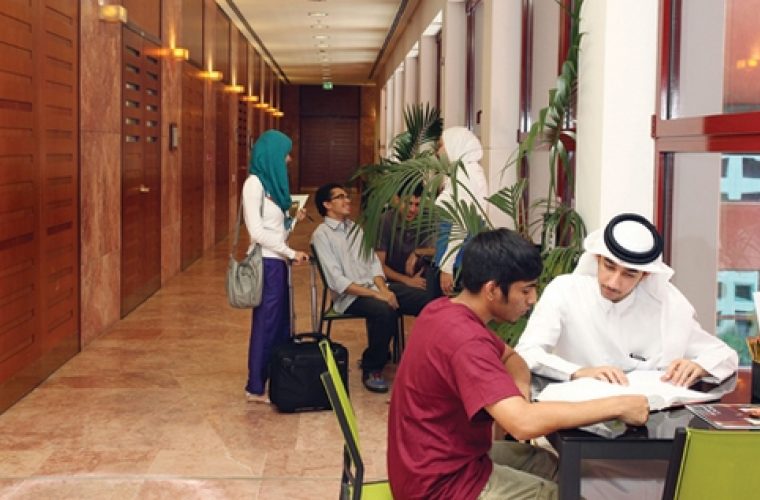 Plans to set-up a QR360bn health and education fund is underway, to make sure that the spendings on the health and education sectors which play a pivotal role in the socio-economic development remains stable even in cases of volatile oil and gas prices in the future. The capital for the proposed fund is to be built over a period of 10 years with a portion of budgetary surpluses to be earmarked every year. Once in place, the corpus would intervene only when there is a shortfall in the annual budgetary allocations for the health and education sectors. The said fund would be authorised to spend only up to 65 percent of returns on its invested assets in a previous year with a view to ensuring that its capital grows and doesn’t erode over time. The corpus would operate in close coordination with the state’s sovereign wealth fund, the Qatar Investment Authority (QIA). Just what portion of yearly budgetary surplus is to be put aside for the corpus is to be decided by the Emir, H H Sheikh Hamad bin Khalifa Al Thani. This was disclosed by Dr Hassan Lahdan Al Mohannadi, head of legal affairs at the Emiri Diwan, while taking part in discussions on the issue at the Advisory Council last Monday. The said fund is to be set up by a law whose draft was recently approved by the State Cabinet at its weekly meeting and forwarded to the Advisory Council for approval and feedback. The Cabinet urged the Council to send back the draft with their recommendations as early as possible — a hint that the proposed legislation might see the light of day soon. The draft law provides for setting up an autonomous corporation that would set up and manage the said fund under the direct supervision of the Emir. A committee to be set up with a three-year term would frame the necessary policies, rules and regulations and manage the said corporation. However, all investments are to be made by the fund through the QIA after approval from the Emir. The corporation could launch its own companies or take shares in global pharmaceutical companies and commercial educational institutions, including universities. The fund to be headquartered in Doha would be authorised to open branch offices here as well as overseas. The State Audit Bureau would monitor the said fund and submit annual reports to the Emir directly. The committee has to take a vote of its members on all its decisions in a democratic manner and in the case of a tie, the chairman would have to cast his ballot. The Advisory Council has approved the draft law. Source : Qatar Chronicle