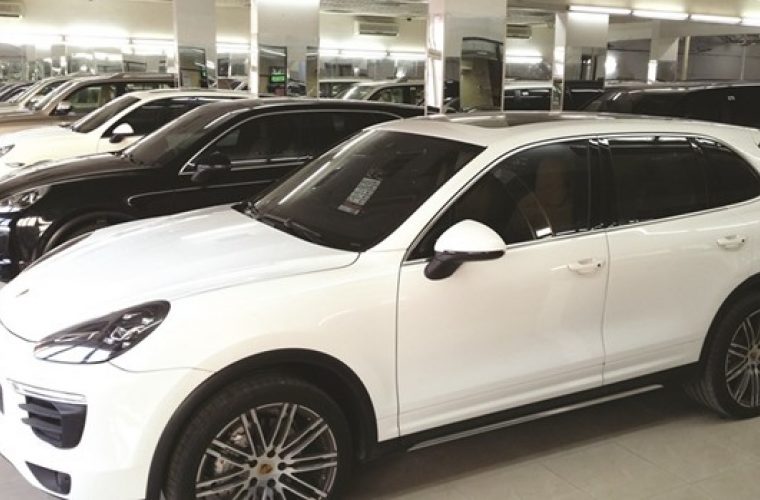 A big drop in sales of used vehicles in the past six months poses a dilemma for many showrooms in Doha, it is learnt.Speaking to Gulf Times, a manager at a showroom along the Salwa Road said that business had slowed down to 75% in December last year compared to the preceding months.“During the first and second quarter of the 2015, we sold an average 25 units per day. But last month, the number dropped to five,” he noted.Despite lowering the prices of their units and giving discounts, the manager lamented that there were not many takers. “The promotions seemed to be unattractive to many buyers.”He admitted that most of their strategies to entice customers and boost their sales had failed. This was evident with the decreasing number of potential buyers who inquire about used cars at showrooms either during weekdays or weekends.Some showrooms in the same area, which sell used SUVs and luxury cars, are also feeling the pinch.Besides the impact of the falling oil prices, a supervisor cited rising competition as one of the reasons for the drop in sales.“Several new shops have been opened in the recent past and some expatriates who lost their jobs sold their cars at low prices which we cannot match because of some limitations,” he said.It is learnt that even high-income workers who have been mulling to buy new SUVs this year have opted to continue using their old sedans.Many companies in Qatar have implemented some austerity measures to cut spending and buying service vehicles this year may not be an option, according to sources. A source told Gulf Times that these companies preferred to buy new units (mostly pick-ups) than second-hand ones for their operations.“To save money, now old vehicles are being taken to various service centres for repair and maintenance,” he added. Besides used car shops, service centres also recorded a huge drop in the number of customers during last month, it is learnt.From 50 customers a day, a supervisor at a workshop said the number went down to 30 which translated to a 40% drop, he said.“The opening of new service centres in different areas in Doha has obviously affected all of us,” he added. While many similar businesses felt that “such challenges and uncertainties” may continue in the coming months, they expressed optimism that the situation would improve from the second quarter onwards.