Scattered rain expected during the weekend in Qatar 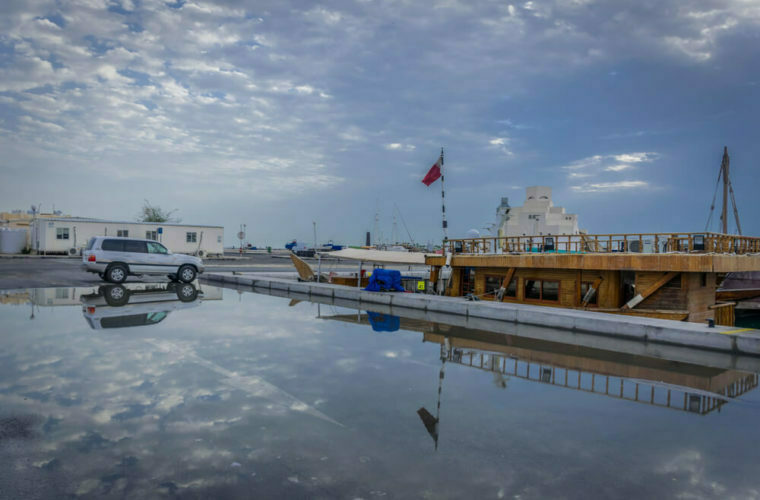 In a tweet, the Department of Meteorology in Qatar has announced that scattered rain is expected during the weekend followed by strong Northwesterly winds.

It is expected that the amount of clouds will increase gradually over the country, and the weather will be partly cloudy to cloudy at times between Wednesday 13/4/2022 until the beginning of next week with a chance of scattered rain at intervals, light in general. Wind mainly Northeasterly - Northwesterly moderate to fresh with gusting 25 KT at some places.

And it is expected that Northwesterly wind fresh to strong in speed will blow on Sunday and Monday 17-18/4/2022 accompanied by blowing dust and low horizontal visibility of 2 KM especially in open areas. The sea waves offshore rises up to 10 FT in some areas.

Northwesterly winds are accompanied by a slight decrease in temperature to be around their normal rates at this time, as the maximum ranges between 24-36 C during the day and between 15-23 C at night in various regions of the country. Qatar Meteorology Department calls for caution and following up on weather latest updates through its official accounts, as this period. characterised by a lot of weather fluctuations.