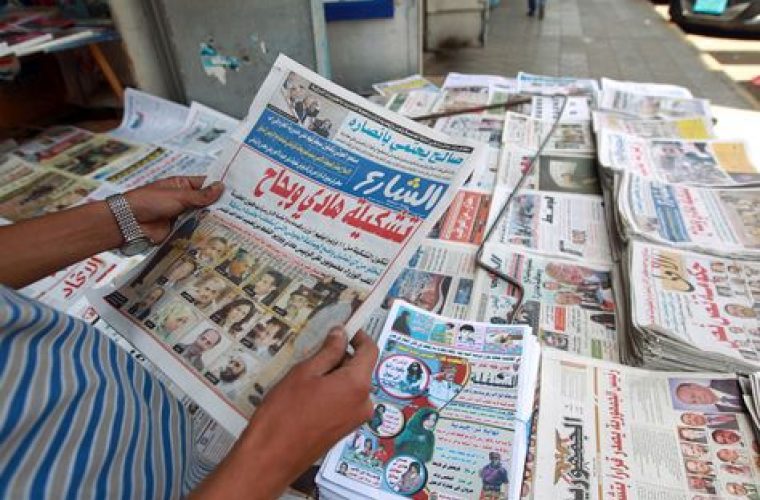 Saudi sports daily Arreyadi has been banned from printing for three days after it published a cartoon deemed offensive to Qatar.

Arab News reported on Sunday that Saudi Arabia’s culture and information minister Adel Al-Toraifi had ordered suspension of the newspaper to maintain good relationships between Gulf countries and the kingdom.

The report in Arab News did not give any details of what the cartoon depicted, but said the minister had ordered an investigation into the conduct of Arreyadi’s editor-in-chief Saleh Al-Khalif and cartoonist Yazeed Al-Harthi.

Saud Al Kateb, undersecretary at the Ministry of Culture and Information, was quoted as saying that publication of the offensive cartoon was “unacceptable”.

He added that the ministry is preparing to issue strict new rules against “inciting sports fanaticism” in the media.

“The new regulations will protect national unity and be stricter against those who incite sports fans by ignoring journalistic ethics,” Al Kateb said.