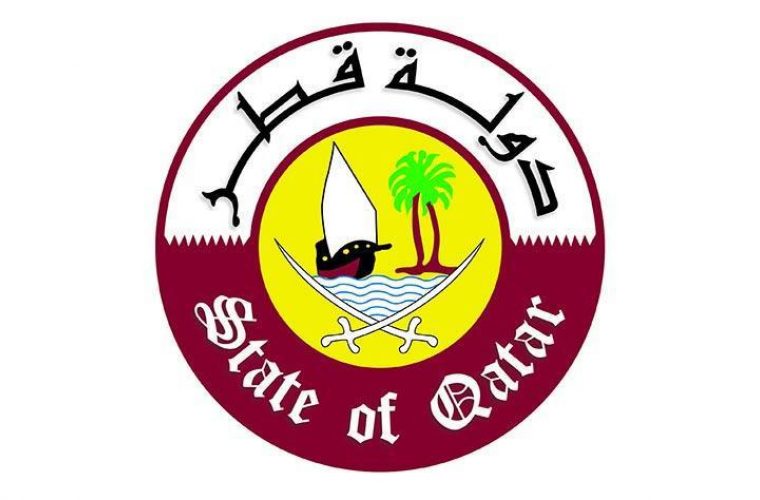 Saudi Arabia's piracy of beIN Sports to show sports tournaments in Saudi Arabia and other parts of the Gulf through beoutQ may earn it a ban to compete in future international sports tournaments. This may involve banning Saudi Arabian teams from taking part in competitions leading upto and also including the FIFA World Cup in 2022 hosted by Qatar. The ban would also mean that local games like last week’s tie between Atherton Collieries, a non-league club near Wigan, and one of Saudi Arabia's top football teams, Al-Ittihad, might not take place, according to Gulf Times.

The rights holders of various football competitions including FIFA, the AFC, UEFA, the Bundesliga, LaLiga, the Premier League and Lega Serie A sent out a joint statement (to read the joint statement, click HERE) collectively condemning the ongoing theft of intellectual property by the pirate broadcaster known as ‘beoutQ’, which is broadcast on the Arabsat satellite channel, of which Saudi Arabia is the biggest shareholder. Over the past 15 months, these rights holders have tried to speak to nine law firms in Saudi Arabia, each of which either simply refused to act on their behalf or initially accepted the instruction, only later to recuse themselves.

According to a report, Premier League clubs lose £1 million per match in lost sponsorship because of piracy of this sort.

This piracy began after a Saudi-led diplomatic and trade boycott of Qatar, where beIN is based, cut off Saudi Arabia’s legitimate link to the world of sport. Although it began as a problem in the Middle East where beIN Sports owns exclusive rights to the major sporting events across the Mena region, it has since spread throughout Europe and America, affecting drama and entertainment as well as sport. This has led to the BBC and SKY urging the European Commission to make a complaint to Saudi Arabia.

The National Human Rights Committee (NHRC) expressed its deep concern over reports on the deteriorating health of Qatari student Abdulaziz Saeed Abdullah, who is detained without trial by Saudi authorities, as a result of torture and negligence he suffers from at his solitary confinement without receiving the required medical care, reports QNA.

The NHRC said it received information from trusted sources that the health of the Qatari student has deteriorated drastically as a result of the hard conditions of his solitary confinement. The committee noted that the student disappeared on July 6 of 2018, before Saudi authorities announced where he was detained to the forced disappearance UN working group. The announcement was made last May. The committee added that the source told them the student was in solitary confinement since he was first detained and is being tortured in order to confess to things he didn't do.

The NHRC condemned the arbitrary detention, saying it was in violation of all laws and international conventions, particularly article 9 of the International Covenant on Civil and Political Rights, and said that Saudi authorities should be held accountable for the life, safety, and health of Qatari student Abdulaziz Saeed Abdullah. The committee called on the High Commissioner for Human Rights, United Nations Working Group on Arbitrary Detention, and the UN Human Rights Council to intervene immediately to end the violations of the rights of the Qatari citizen.

Qatar has informed the UN Security Council and the UN Secretary-General of the decision of the International Court of Justice (ICJ) on 14 June 2019 to reject the request of United Arab Emirates (UAE) for interim measures against the State of Qatar in the case concerning discriminatory measures by the Government of the UAE against Qatari nationals. The decision was supported by 15 judges, reports QNA.

In a message sent by Her Excellency Permanent Representative of the State of Qatar to the United Nations Ambassador Sheikha Alya Ahmed bin Saif Al-Thani, to HE Secretary-General of the United Nations Antonio Guterres, and to HE Ambassador Gustavo Meza-Cuadra, the President of the UN Security Council for this month, Her Excellency described the decision as a legal and international victory for the State of Qatar, despite repeated attempts by the blockade countries to prove otherwise.

HE the Permanent Representative of the State of Qatar to the United Nations stated in the message that the ICJ decision is an affirmation of Qatar's full commitment to and respect for the provisions of international agreements and international law and a vindication of its stance since the beginning of the crisis. The international community realises the lack of truth in the UAE's claims since the beginning of the crisis. The resolution also recognises the rights of those affected by the unjust blockade imposed on Qatar.

In the message, Qatar reiterated its keenness not to escalate and its keenness to strengthen good-neighbourly relations and to find a solution to the current Gulf crisis through the dialogue table, stressing that it will not hesitate to protect the interests and rights of its citizens and residents, and it will continue to defend them through legal means and in accordance with established international procedures.

The UAE filed a petition with the ICJ on 22 March 2019 requesting the Court to take interim measures against the State of Qatar on the pretext of protecting its procedural rights, claiming that the State of Qatar had filed a formal complaint against it before the Committee on the Elimination of All Forms of Racial Discrimination in Geneva, and published misleading news about the UAE through the media in Qatar.

Qatar today submitted its Rejoinders in two cases on appeal before the CJ, responding to arguments made by Saudi Arabia, UAE, Bahrain and Egypt, according to QNA.

The ICJ is considering the jurisdiction of the International Civil Aviation Organisation (ICAO) - a United Nations specialised agency - regarding the resumption of the Council's decision over the complaint Qatar submitted to the Council to consider the cases arise from the Joint Appellants' sudden imposition on 5 June 2017 of far-reaching prohibitions on all Qatar-registered aircraft from flying to or from the Joint Appellants' airports and from overflying their national airspacesand Flight Information Regions (FIR).

Qatar is formally represented before the ICJ by Dr. Mohammed Abdulaziz Al-Khulaifi, Dean of the College of Law at Qatar University. Dr Al-Khulaifi stated: "Today's Rejoinders mark the end of the written submissions before the Court in the ICAO cases. Qatar has successfully demonstrated that the grounds of appeal invoked by the Joint Appellants are baseless. We look forward to further presenting our arguments in the upcoming oral hearings and to receiving the Court's judgement so that the ICAO Council can examine the cases on the merits."