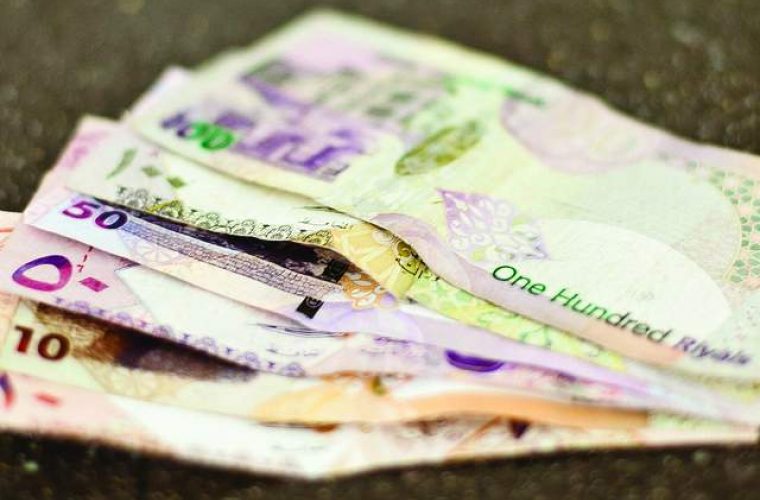 On the occasion of Eid al-Adha, it has been decided by the government to pay the salaries of the employees, retirees and beneficiaries of social security, on Sunday 20/09/2015.

Eid Al-Adha to Start on September 24

The Kingdom of Saudi Arabia announced that Eid Al-Adha will start on Thursday, September 24, as the Zul Hijjah moon was not sighted on Sunday, September 13, 2015, according to a statement from the official moon-sighting committee.

"Monday will be the last day of Zul Qaadah and Tuesday, September 15, 2015, will mark the beginning of the lunar month of Zul Hijjah," the Supreme Court of Saudi Arabia announced.

The announcement was made after the kingdom's moon-sighting committee met in Riyadh and other cities to look for Zul Hijjah crescent, which is 12th and last month of the Islamic calendar.