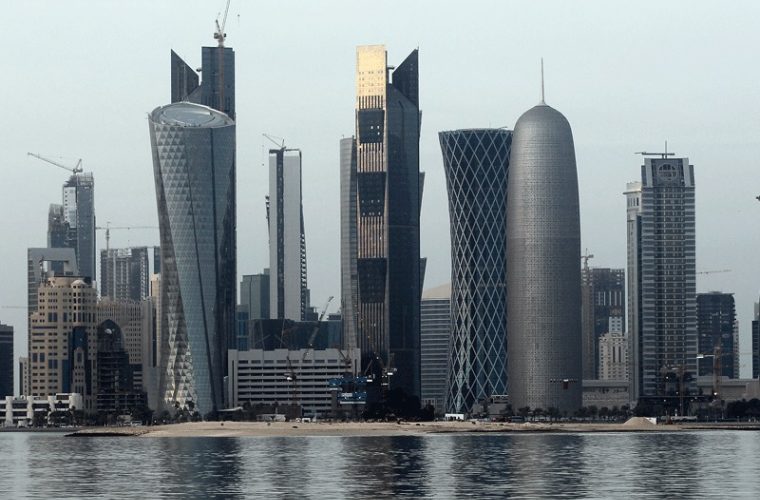 Rising rentals coupled with the increasing prices of garment and footwear are, in turn, adding to inflationary pressure in the country.

Prices rose 2.6 percent year-on-year until last March driven largely by rents that soared more than double that ratio — at 5.7 percent, latest figures released by the Ministry of Development Planning and Statistics (MDPS) show.

Consumer Price Index (CPI) figures released by the Ministry for March reflect that in a month rents and the prices of garments and footwear, each have increased 0.6 percent. The overall CPI of March 2014 increased by 0.3 percent compared to the one of February 2014.

Month-on-month comparison, except food, beverage and entertainment groups, whose prices have witnessed a marginal decline of 0.2 percent in March compared to February (2014), the prices of miscellaneous goods and services, garments and footwear, transport and communications, furniture, textiles and home appliances have also been under pressure as all these categories show an increase in varying degrees.

The cost of furniture, textiles, and home appliances (all in one group) rose 3.8 percent, while that of garments and footwear increased by 3.5 percent (year-on-year). Entertainment, recreation and culture services became 2.1 percent expensive in a year. Health services weren’t spared as they showed an increase of 1.4 percent in March 2014 compared to March 2013.

Simply put, some 66 percent of a family’s monthly household expenses are incurred on rent, food and transport and communications alone. The prices of all these categories, barring food, beverage and tobacco, have recently been looking up.

Interestingly, at a time when most of the limited income households are struggling in balancing their monthly budget with decreasing disposable income due to inflationary pressure and high rentals, prices of items in the food and entertainment groups surprisingly show a marginal decline of 0.2 percent in March compared to February (2014), perhaps giving at least some temporary sigh of relief.