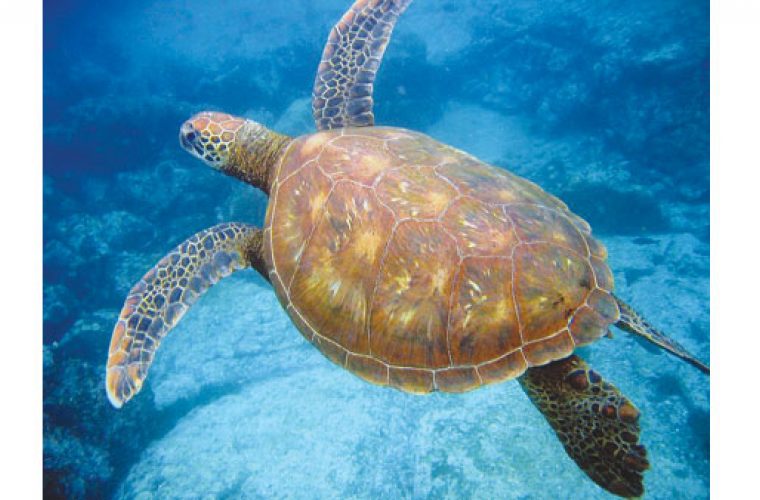 In its Sustainability Report 2013, RasGas said a survey commissioned last year found that the overall coral-bonding status of the company’s relocation project had improved and 74% of the reattached coral showed minimal stress.

The survey was part of the five-year monitoring programme of the relocation project. It includes assessment of how successfully the coral has attached to limestone boulders introduced as a reattachment site and a health assessment of the coral colony.

Coral colonies are common in the Arabian Gulf, where reefs protect Qatar’s shoreline from powerful waves. They are also fish habitat and a sheltered environment where marine life can breed and feed.

Many of Qatar’s energy deposits lie in the shallow waters near the coastline. The RasGas Environment Management System lists biodiversity aspects and impacts along with mitigation and monitoring measures.

This includes protecting biodiversity when developing new facilities such as the Barzan Gas Project. Among the initiatives RasGas has taken to protect marine life during pipeline construction for the project was the relocation of 1,600 coral colonies from the offshore-to-onshore pipeline corridor.

Qatar National Vision 2030 recognises the need to preserve and protect biological diversity as part of balancing development with environmental protection.

As part of its contribution to this, RasGas has carried out a marine mammal and sea turtle observation programme during the Barzan Gas Project.

The first aim of the programme was to fulfil the Ministry of Environment’s requirement for recording sightings of marine mammals and sea turtles during offshore operations, especially during the installation of mobile offshore drilling units, drilling offshore wells and marine pipeline-laying operations.

The other goal was to provide protocols to be implemented during offshore activities to mitigate potential impacts to these species from noise, vessel collision, and marine waste and debris.

The report noted that during offshore operations, trained protected species observers have completed daily surveys and logged information on watches undertaken, even if no marine mammals have been sighted.

Visual monitoring has helped reduce the risk of any harmful physical contact with marine mammals and measures to control marine debris during offshore operations.

It takes account of sustainability reporting guidance specific to the oil and gas industry prepared by the International Petroleum Industry Environmental Conservation Association and the Global Reporting Initiative.