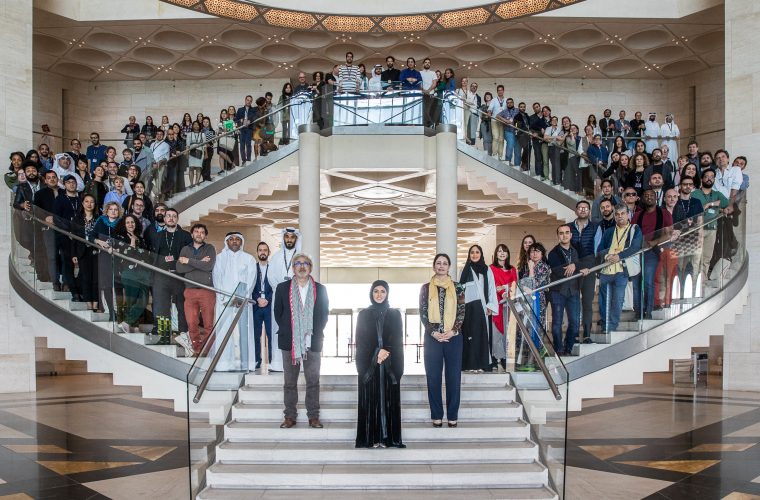 Qumra 2018, presented by the Doha Film Institute, will be held March 9 to 14, 2018, hosting more than 150 international film industry experts who will mentor 34 Qumra projects, mostly helmed by first- and second-time filmmakers.

Along with the Qumra Masters, the six-day event will welcome accomplished film directors, producers, film festival directors, programmers, consultants, fund managers, sales professionals, acquisition heads, script experts, distributors, video on demand (VoD) platforms and broadcasters, and other industry professionals. Several of them have formed strong bonds to the annual event, which has become a unique and important platform and project incubator for new voices and compelling stories in Arab and world cinema.

2018 Qumra industry delegates includes representation from more than 15 leading international film festivals, and executives from some of the world’s leading film production companies, sales and distribution companies, and cultural and funding agencies

International delegates come from countries ranging from Argentina to Singapore, Sweden to South Africa and the UK to the US. Among the attendees from the region are delegates from Jordan, Lebanon, Morocco, Palestine and Tunisia.

The Qumra industry programme focuses on 34 projects from 25 countries at various stages of development. The sessions are presented in two strands: tutorials, workshops, consultations and one-on-one meetings for projects still in development; and a series of works-in-progress screenings and feedback sessions for projects in post-production. Qumra covers the script-to-screen journey and beyond, and with the inclusion of VoD and online platforms, filmmakers can look beyond conventional platforms to take their projects to a wider audience.

Fatma Al Remaihi, Chief Executive Officer of the Doha Film Institute, said: “In the fourth edition of Qumra, we continue to see remarkable participation from the world’s leading film industry professionals that generously contribute to the growth of the film industry in Qatar and the region. This is an incredible opportunity for emerging filmmakers to not only have the guidance of legendary names in cinema nurture their projects, but also to gain access to international industry experts who will help them navigate the full life cycle of their projects.”

She added: “Through the last three editions of Qumra, we have seen many of the selected projects go on to win international critical and award acclaim. As we prepare for Qumra 2018, we are confident that the wisdom and experience of this year’s accomplished contributors will provide invaluable tools to a new generation of filmmakers.”

Qatar-based organizations include teams from beIN SPORTS, Qatar TV, Al Jazeera Media Network along with over 120 Qatar-based film, production, media and entertainment delegates who will also participate in the programme.

The Qumra 2018 industry events include workshops and meetings for first- and second-time filmmakers with international film industry experts in bespoke mentorship labs; the Qumra Masterclasses, led by acclaimed filmmakers; Qumra Screenings of feature films presented by the Qumra Masters and recipients of funding from the Institute, followed by question-and-answer sessions; and the Qumra Talks, which are panel-style discussions that cover a broad range of topics.

Qumra 2018 has also introduced the Qumra Pass Events for the general public this year, which will give them access to Qumra Masterclasses, Qumra Screenings and Qumra Talks. Qumra Pass is open for all citizens and residents of Qatar and the region, and applications will be processed on a first-come, first-serve basis. The price for Qumra Pass is QAR 500, students and Culture Pass by Qatar Museums holders can purchase it for a discounted price of QAR 350. For more information on the Qumra Pass, visit www.dohafilminstitute.com.

Will you be taking part in this year's Qumra event? If so, drop us a line in the comments below and tell us about the project you're working on! Also, don't forget to like and share this article! 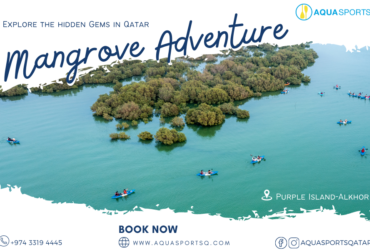