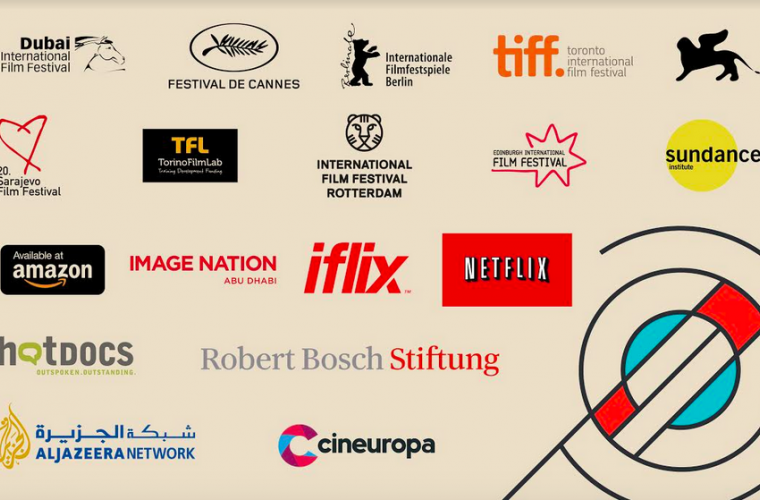 The third edition of Qumra, the annual industry event by the Doha Film Institute aimed at mentoring and promoting the new generation of filmmakers, will host over 100 international film industry experts including festival directors, producers, fund managers, sales professionals, script consultants, distributors, VoD platforms and broadcasters amongst others, during the six-day event to be held from March 3 to 8 at Souq Al Waqif and the Museum of Islamic Art.

A number of industry leaders who attended the previous editions have confirmed their participation for the third time alongside many new organisations at the annual gathering dedicated to supporting first- and second-time filmmakers on both a creative and practical level. The delegates come from as far afield as Argentina to the UK, and India to The Netherlands and Egypt to the US.

The Qumra industry programme is centered around 34 projects from Qatar, the Arab region and the rest of the world at various stages of development. The industry sessions are presented in two strands: tutorials, workshops, consultations and one-on-one meetings for projects still in development; and a series of work-in-progress and ‘picture lock’ screenings and feedback sessions for projects in post production.

Fatma Al Remaihi, Chief Executive Officer of the Doha Film Institute, said: “The enthusiasm and commitment of these international film experts to mentor emerging talents is truly admirable, and we are extremely thankful to them. Qumra is now recognised as an important and relevant project incubator in the Middle East that taps into world-class filmmaking expertise, to benefit the participating projects and provides them with the creative and practical support to scale up the quality and reach of their films.

“We have seen many productive and tangible outcomes for the projects developed in the first two editions of Qumra and I am confident that the connections made between emerging filmmakers and industry mentors in the coming week will further contribute to the growth of a more robust regional film industry and benefit the participants far into the future.”

Qatar-based organisations are represented by teams from AJ Digital, AJ Documentary, AJ English along with over 120 Qatar-based film, media and entertainment delegates who will also participate in the programme, further building on the event’s aim to connect local, regional and international industry for the benefit of emerging talent.

Qumra has three main elements: Masterclasses by the Qumra Masters, which will be led this year by Asghar Farhadi (Iran), Rithy Panh (Cambodia), Bruno Dumont (France), Lucrecia Martel (Argentina) and Paulo Branco (Portugal); industry meetings and screenings. All projects selected by the Doha Film Institute will benefit from the industry meetings with the experts to take their work to the next stage.