Qatar’s Top Tweets of the Week! Check them out! 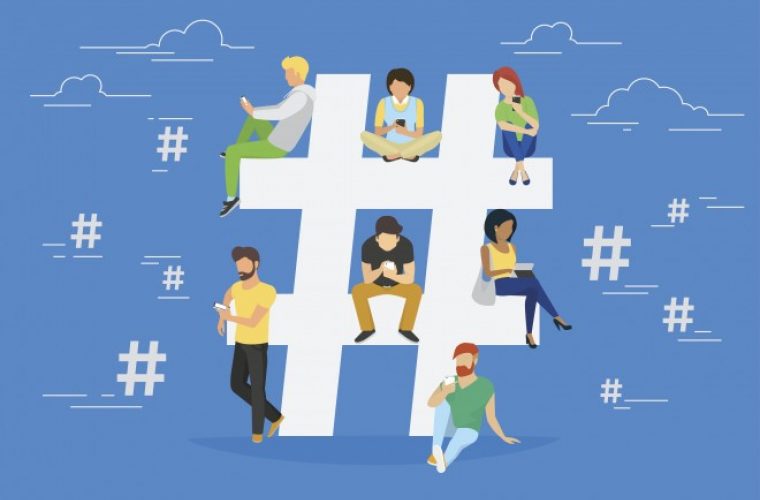 If you need a little weekend pick-me-up before the week starts, we’ve got you covered! A lot has happened related to Qatar over the past week, here’s a recap from the Twitter realm. Qatar Emir/Saudi Crown Prince phone call

A recent development in the GCC crisis is the important phone call that took place between His Highness Sheikh Tamim bin Hamad Al Thani and Saudi Crown Prince Mohammed bin Salman. According to reports from Al Jazeera this phone call hinted at a potential breakthrough to end the crisis. However reports have not confirmed who initiated the phone call, with Saudi media claiming it was the Emir who initiated the call and that the facts are not being reported straight. This of course sent Twitter into a frenzy:

This week the Saudi Arabia national football team qualified for the 2018 FIFA World Cup in Russia. Although Qatar didn’t qualify for next year’s World Cup, the local Twitterati were very good sports and showcased class camaraderie, congratulating Saudi on the win:

The inauguration of the Hamad Port was a historic moment for Qatar. Its state-of-the-art facilities and highly advanced equipment is sure to help Qatar on the road to self-sufficiency. #HamadPort was also one of the top trending hashtags in Qatar. Here’s what our Twittersphere had to say:

A track called “Teach Qatar” was released by a Saudi record label, Rotana, featuring a group of popular Saudi singers earlier this week. The song is one of the latest attempts to smear Qatar in the GCC spat and is being referred to as a “diss track.” Although many Saudis have praised the song, this is what Qatari Twitter thought:

Qatar has been involved in a number of different humanitarian projects this week. Qatar has donated $30 million to #HurricaneHarvey victims in Texas and has been actively involved in raising funds for the Rohingya who are being persecuted in Burma. Qatar Charity has started a campaign and is currently still accepting donations. The Qatar Red Crescent and Bangladesh Red Crescent teams have even visited Rohingya camps to speak with the people and offer aid in whatever way they can.

On a more local scale, our very own ILoveQatar teamed up with Qatar Living and Qatar Volunteers to distribute care packages for those who have dedicated their lives to building our country under the #SummerCoolCampaign. We should always appreciate what these hard working individuals do for Qatar, even the smallest gesture counts!

Do you want to be featured in our Tweets of the Week? Tag @ILQlive or hashtag #iloveqatar! What are your thoughts on this week’s tweets? Comment below! Don’t forget to give us a like and a share — it keeps us going!