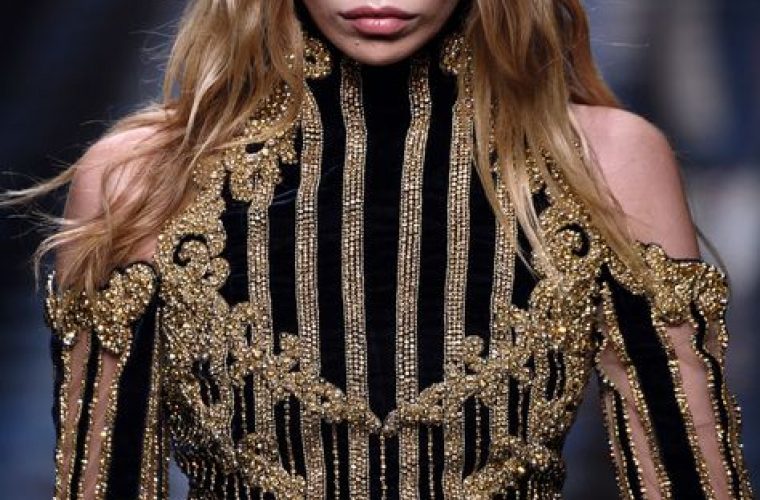 The heirs of Pierre Balmain's founder, Alain Hivelin, have until Thursday to decide whether to accept one of the three offers, according to Les Echos.

Valentino and Pierre Balmain were not immediately available for comment. (Source)