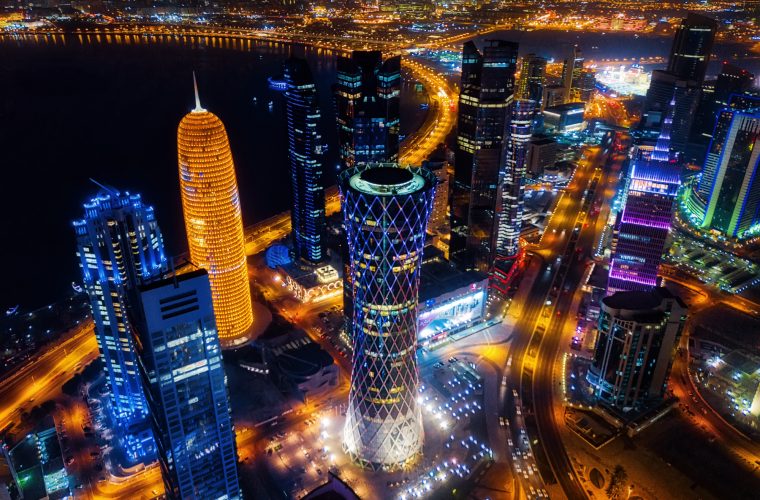 The Reputation Institute, the world's leading research and advisory firm for reputation, made the ranking public a few days ago after conducting a survey of over 58,000 individuals from Japan, United States of America, Canada, Russia, the United Kingdom, Italy, France and Germany. The individuals of these countries were surveyed from March 2018 up to April 2018. 55 countries were taken into account based on their gross domestic product and understanding with a minimum 51% of the G8 population. Other aspects taken into account were financial stability, integrated communication, how the countries perceived corruption, economic, social and ethical policies, attractive lifestyle, visual appeal and alluring landscapes, along with the friendliness of the people.

The 10 least reputable countries (in order) this year are

The reason for the relatively low rankings is these countries’ low scores on vital aspects like ethical government, appealing lifestyle and conscientiously taking part in the global community. According to the Reputation Institute, the reputation and credibility of a country has a substantial impact on trade revenue and tourism. With every one-point rise in a country’s reputation, there is a 0.3% rise in the export rates, along with a 0.9% rise in the number of tourists per capita. The country’s size and its economy overall are not as important a consideration in the ranking (Source).

What do you think about this ranking? Do let us know what you think in our comments section.