Qatar to witness shortest day of the year on Thursday 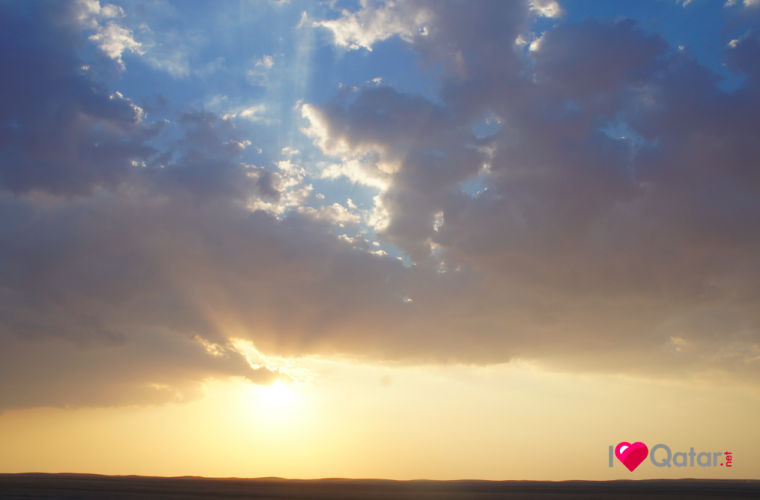 The phenomenon will happen when the sun will be completely vertical in the orbit of Capricorn on Thursday at 7:29 pm at Doha local time.

It is considered one of the important astronomical phenomena as experts rely on it along with the rest of the four seasons to know the changes in climate, in addition to confirming the accuracy of astronomical calculations in calculating the orbits of the planets around the sun.

Astronomer at the Qatari Calendar House, Dr Bashir Marzouk, said that the phenomenon of the winter solstice and the rest of the four astronomical seasons (spring, summer, autumn) occur as a result of the rotation of the earth in its orbit around the sun once a year, in addition to the tendency of the axis of the earth at the level of its orbit at an angle of 23.5 degrees.

Dr Marzouk added that this phenomenon comes after the phenomenon of September equinox, which happened after the virtual movement of the sun gradually continued towards the south after the sun's rays are on the equator on the day of September equinox. He added that the length of the day became gradually shortens in the northern hemisphere. He noted this gradient will reach its peak at the shortest day and longest night on the day of the winter solstice, while the opposite happens on the same day on the southern half of the globe, where the longest day and shortest night on this day on the southern hemisphere.