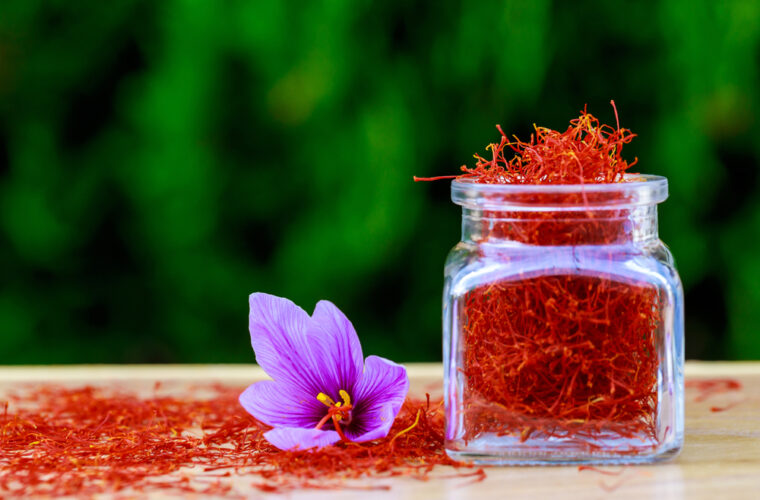 According to Al Sharq, the Iranian News Agency announced that the State of Qatar has signed with Iran the largest deal ever on the saffron trade.

The agreement was signed during a meeting between H.E. Mr. Ali bin Ahmed Al-Kuwari, Minister of Finance, and Iran's Ambassador to Doha, Hamid Reza Dehghani.

The newly signed deal is worth about 300 million US dollars, paving the way for the export of about 200 tons of Iranian saffron to Qatar, according to its estimate.

The first shipment of Iranian saffron is expected to be delivered to Qatar on the first of October, under the terms of the deal.

Iran ranks first globally in saffron production, followed by India and Afghanistan. Saffron is called red gold, and is the most expensive spice in the world, due to the nature of its harvest and production process.

Want to send a tip? Drop us an e-mail at [email protected]veqatar.net, anonymity is guaranteed!