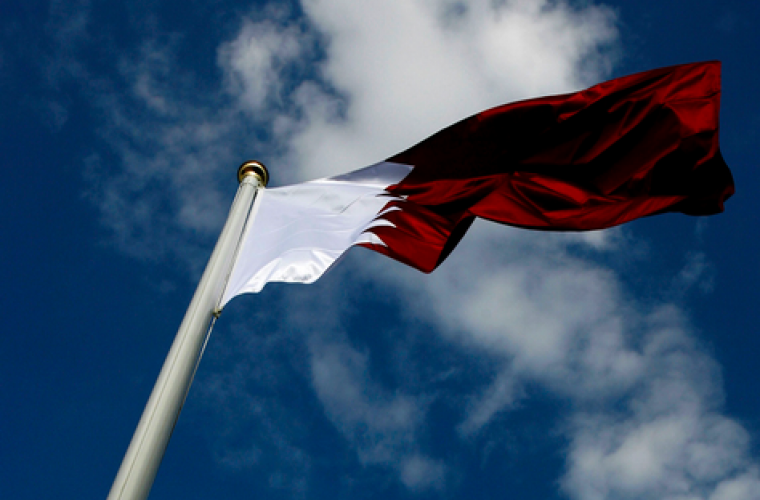 Qatari government institutions will adopt the Gregorian calendar as its fiscal year from 2016, aligning their budgets with much of the West and the Gulf.

The fiscal year will change from April 1 - March 31 to January 1 - December 31. The move leaves Kuwait as the only GCC country with the alternate fiscal year.

Majority of publicly traded companies in the US and UK follow the calendar year for fiscal purposes, as do most national governments worldwide.

However, countries such as Australia and New Zealand follow July 1 - June 30 fiscal years.