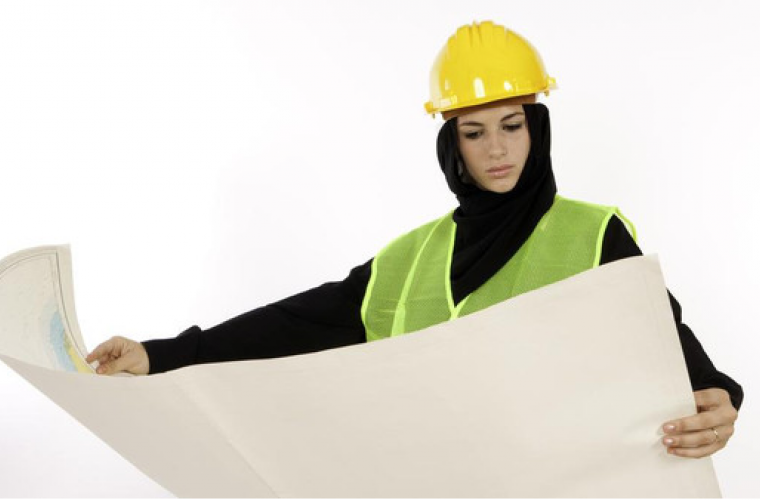 Qatar, one of the emerging job destinations for expatriates, provides lucrative career opportunities in various sectors. Qatar’s energy sector is one of them. However, the industry traditionally considered as a male domain is making progress in attracting more women into management and engineering jobs.

For several decades, gender diversity has been a major area of concern. According to the Royal Academy of Engineering analysis, women account for over 51 percent of the population, but constitute only 8 percent of the engineering professionals! While the figure varies from country to country, the number of women in the energy sector is gradually increasing. Some well-known names of women in the industry globally include, Ceri Powell (EVP, Exploration), Jody Freeman (Board of Directors at ConocoPhilips), and Maria das Gracas Silva Foster (CEO, Petrobras). With the retirement of a whole generation of engineers, a diverse workforce (that includes more women) is ready to meet the new challenges in the industry.

The Scenario in Qatar- An Overview

As per the recent survey conducted by The Gulf Intelligence, the energy sector in Qatar has made improvements in gender diversity over the last five years, but there is a dire need to ensure that the increase in women entering the oil and gas sector is retained in the future.

Over 120 women leaders in energy sector attended the survey conducted in collaboration with the Qatar Business Women Association (QBWA). It found that over 37 percent of the respondents thought that gender diversity has improved significantly over the last 5 years, while 43 percent believe that the sector has made limited progress in that respect.

According to Booz & Company consultancy firm, a diverse workforce is critical for the economic benefits. Apart from some release in the political and cultural constraints, a slight increase in the opportunities to women can bring in several social and economic benefits. For women willing to work in Qatar, several job opportunities are available in its prospering oil & gas industry. To support the booming industrial base, the Gulf state will need to tap both its female and male talent pool. Moreover, female engineers are increasingly looking across different industries, which can give them a promising career development plan.

Overall, women now see their career prospects growing in the energy industry. However, more efforts are required to sustain the increasing flow of women in the energy industry. As per a survey by Qatar Shell at IPTC, 26 percent of respondents said that the industry is required to boost its marketing activities to change and address its ‘macho’ image. Also, 58 percent respondents suggest that companies should implement strict rules against discrimination and harassment in the workplace to create a safe environment for females.

The Qatar Shell dialogue shared insights into the possible initiatives (like mentorship programs) and measures the industry could take to promote female participation within companies or the energy industry at large.

Closing the gender gap can prove to be beneficial for the social and economic development of any country. Of course, the perception of job creation in the energy sector can be changed drastically through rigorous advertising messages and recruitment marketing.

It’s the time to discover the potential of women in energy!